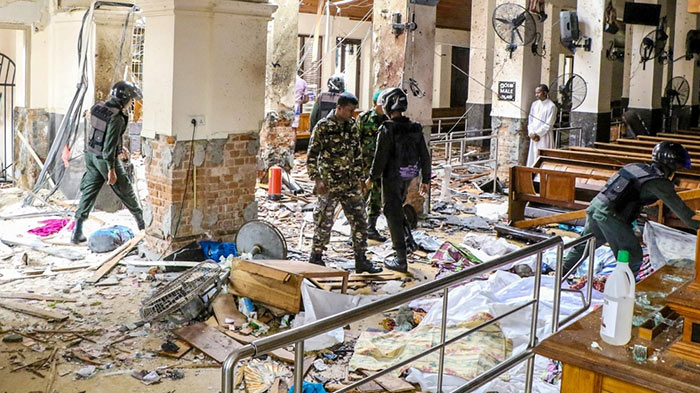 Sri Lanka’s defence minister says seven suspects have been arrested following a series of bombings that killed at least 290 people and wounded about 500 in churches and hotels on Easter Sunday.

The island nation was struck by a total of eight explosions, police said, adding that several of the attacks were carried out by suicide bombers.

The seventh blast occurred at a hotel near the national zoo in the capital, killing two more people, police said, while the eighth hit the suburb of Orugodawatta in the north of Colombo.

Police said the suicide bomber detonated his explosives when officers entered the residence to search it. The explosion brought down the upper level of the home and killed three police officers, the source said, speaking on condition of anonymity.

Most of the victims were killed in attacks on three churches where worshippers were attending Easter Sunday services. Three other bombings struck luxury hotels – the Cinnamon Grand, Kingsbury and Shangri-La – located in the heart of Colombo, killing at least 35 foreigners.

A hotel official at the Cinnamon Grand said a suicide bomber blew himself up at the facility’s restaurant. “He came up to the top of the queue and set off the blast,” he said.

The series of attacks started with the bombing of St Anthony’s Shrine in the capital. Five other blasts followed within half an hour, including the bombings on St Sebastian’s church in Negombo, about 30km from the capital, and another in Batticaloa, 250km east of the capital.

Prime Minister Ranil Wickremesinghe held an emergency meeting with the country’s top military officials of the National Security Council. He has also called for an emergency convening of the nation’s parliament on Monday.

“I condemn these attacks which targeted religious places and some hotels. We all should join hands to protect law and order,” Wickremesinghe said.

“I have already instructed the Secretary of Defence, Tri Forces Commanders and the Inspector General of Police to take stringent action to ensure law and order in the country.”

Police spokesperson Ruwan Gunasekera said the injured were being evacuated while security forces have cordoned off the areas and search operations are under way.

Photos circulating on social media showed the roof of one church had been blown almost entirely off in the blast.

The floor was littered with a mixture of roof tiles, splintered wood and blood.

Several people could be seen covered in blood, some trying to help those with more serious injuries.

There were no immediate claims of responsibility.

Government officials also said major social media networks and messaging apps, including Facebook and WhatsApp, have been blocked inside the country to prevent misinformation and rumours.

“This is only a temporary measure,” Udaya R Seneviratne, secretary to the president, said in a statement.

“We’re hearing that Colombo national hospital is still receiving casualties brought in from the multiple locations.

“In terms of law enforcement, we’ve been hearing that all festivities have been cancelled, that security in and around the city has been tightened,” Fernandez reported.

“It’s still very open-ended … it’s too early [to speculate who is behind the attack] but security in the capital and the airport has been stepped up following the attacks,” she added.

Rajiva Wijesinha, a former member of the Sri Lankan parliament, told Al Jazeera the coordinated nature of the attacks has shocked the country.

“It’s actually extremely chilling. We’ve never had anything of this sort before. Sri Lanka had a terrible time under Tamil Tiger terrorism for about 25 years and then there was a great sense of relief, which I am afraid the West has been fighting with us about, when we got rid of the tiger terrorists,” Rajiva said.

“But the tiger terrorists were never as well organised and never quite as brilliant in synchronisation and this is obviously something on a much larger scale which is frankly quite terrifying,” he said.

“The range of these attacks and the concentration on the Christian churches and then the hotels as well suggest we are dealing with something really quite horrible,” Rajiva added.

Speaking to Al Jazeera from Colombo, Ashwin Hemmathagama, a reporter with the Daily FT, said the attacks were a blow to the country’s tourism sector.

“At the moment, police have cordoned off the areas and cautioned the public to remain vigilant. They have asked the public to stay indoors and avoid hasty decisions because investigations are under way.”

“After the civil war ended, almost a decade ago, the tourism industry was picking up. Basically, everything was back to its current perspective, but unfortunately this kind of attack will definitely cripple the tourism sector.” 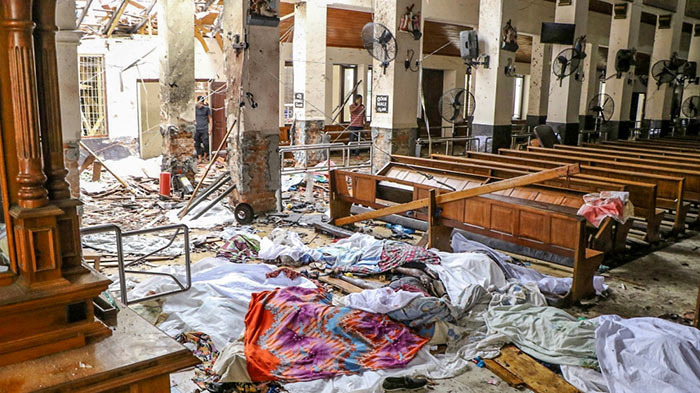 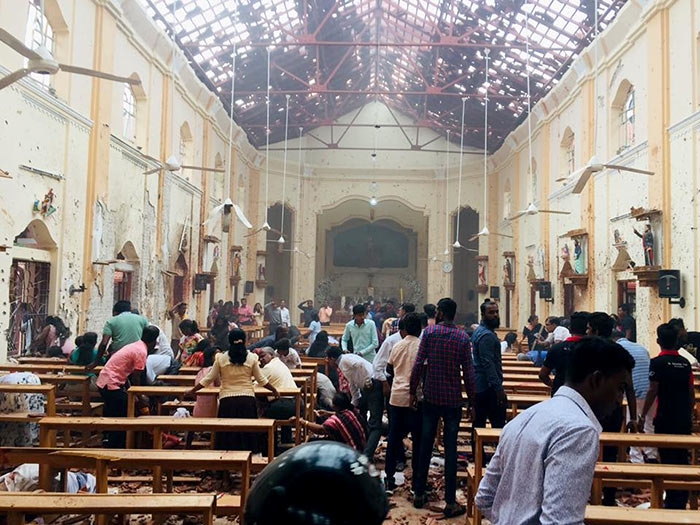 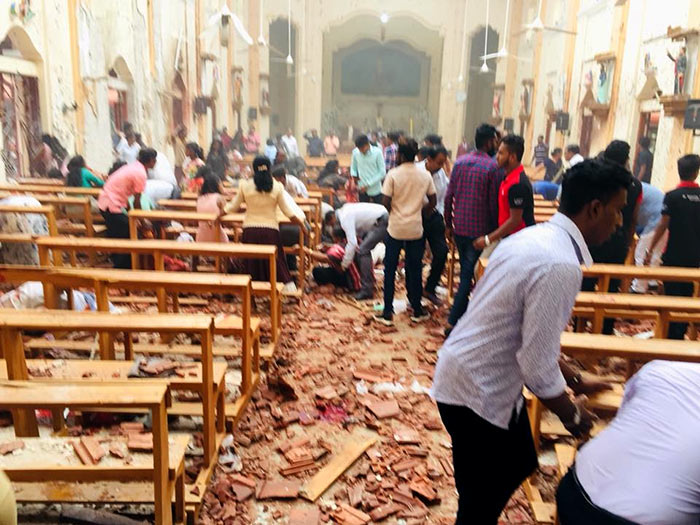 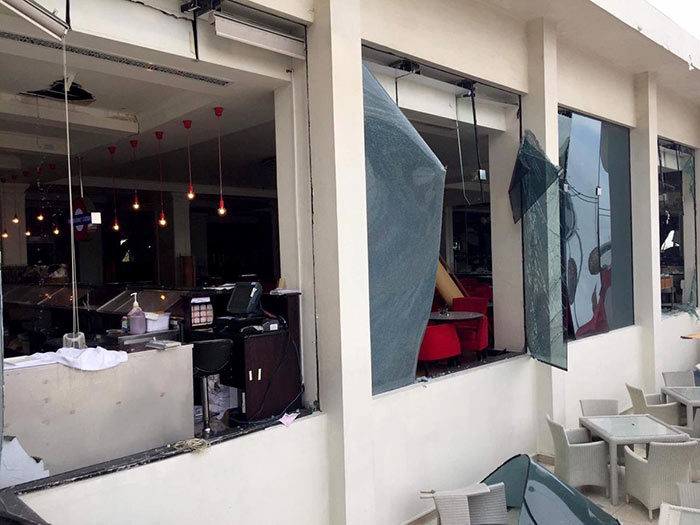 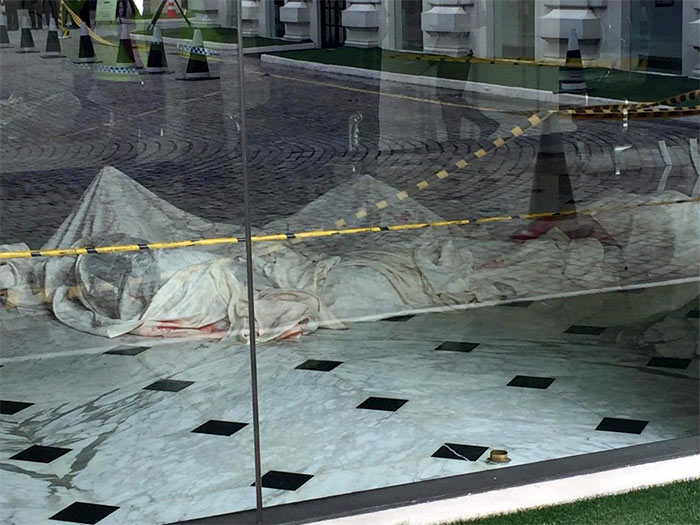 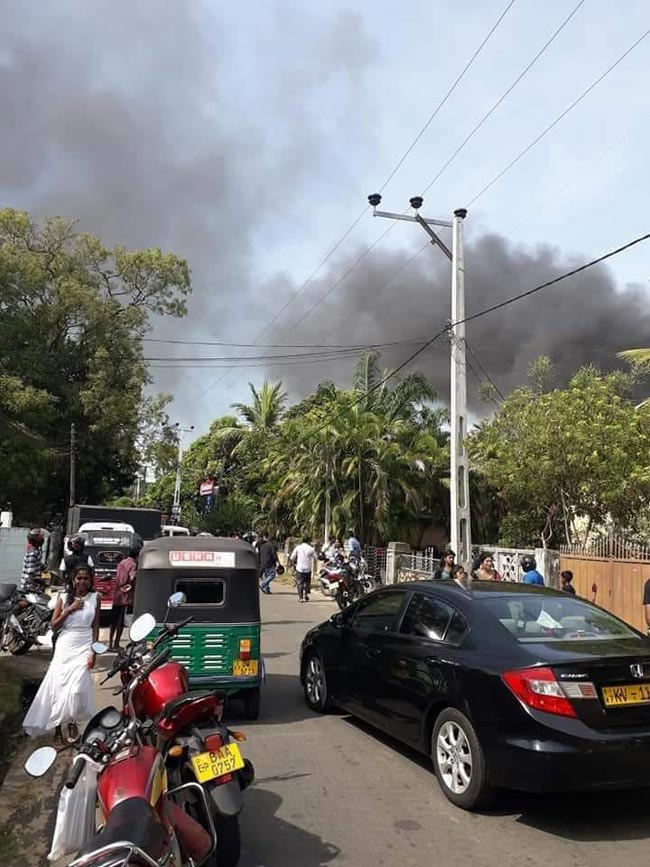 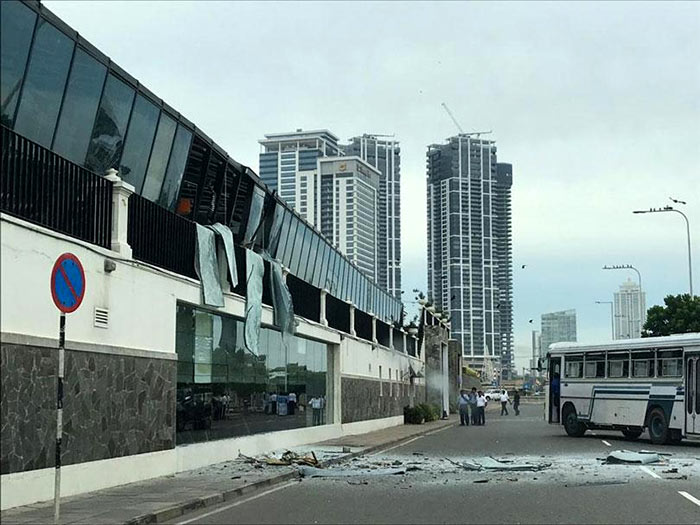 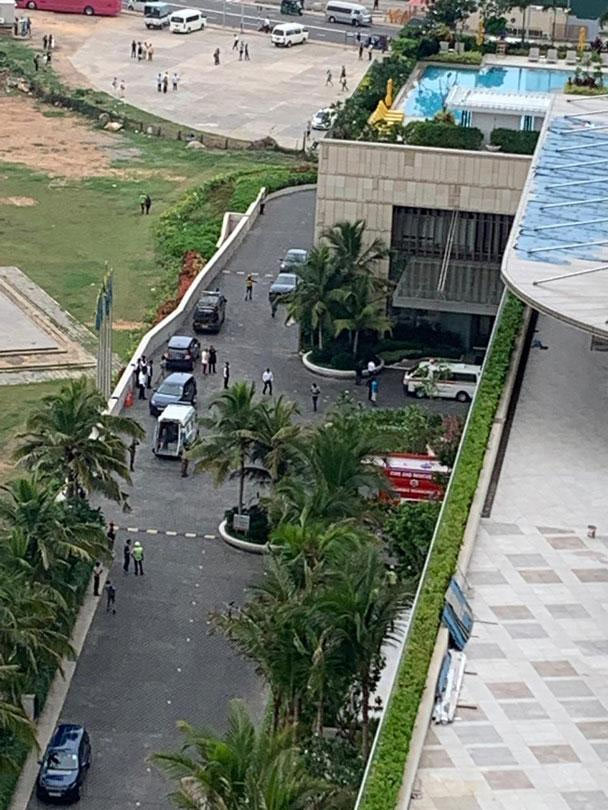 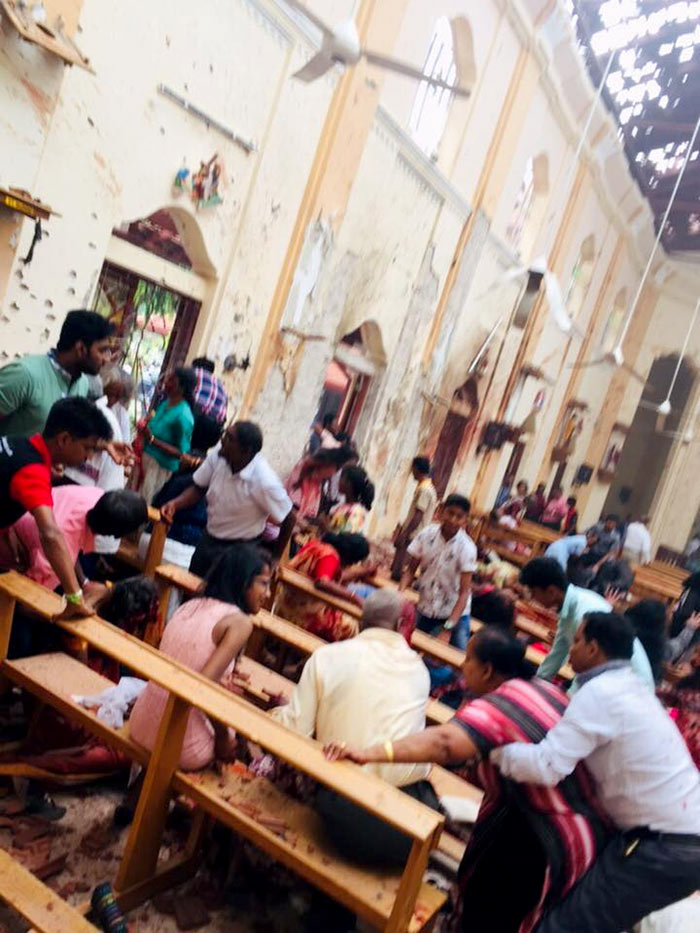 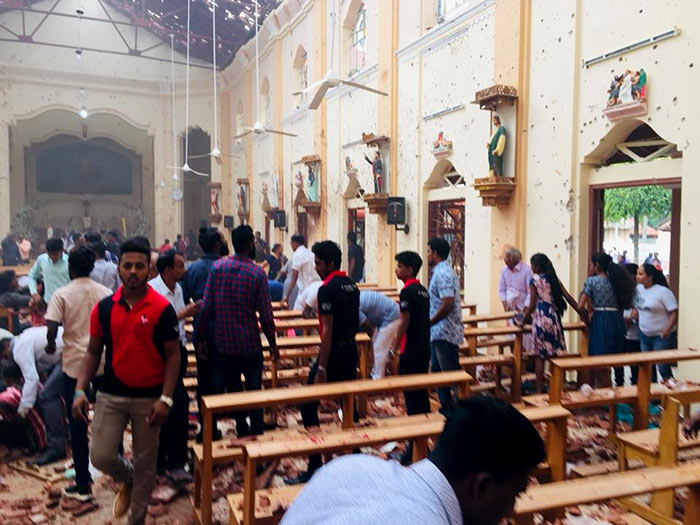