Sri Lanka has made significant progress against illegal fishing – EU 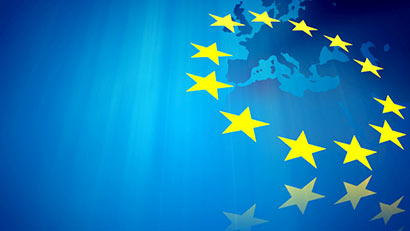 The European Commission says that five nations including Sri Lanka which were warned in 2012 to take action against illegal fishing had made significant progress, but said the Commission is continuing to monitor the situation.

On November 17, 2012 the European Commission issued “Yellow Cards” on eight developing countries including Sri Lanka, Belize, Cambodia, Fiji, Guinea, Panama, Togo and Vanuatu and warned of sanctions if they did not do more to stop “criminal” illegal fishing.

In its toughest move yet to eradicate illegal fishing, the European Union on Monday blacklisted Belize, Cambodia and Guinea, effectively banning their products from the world’s most valuable seafood market.

The move to target the three “as countries acting insufficiently against illegal fishing” means EU states will now be required to ban their fish imports and EU vessels required to stay out of their waters.

The three countries were among eight nations warned in late 2012 to take action against illegal fishing or face such action.

The European Commission considered that the five other nations warned — Panama, Fiji, Togo, Sri Lanka and Vanuatu — had made significant progress, but the Commission is continuing to monitor the situation.

Illegal fishing is estimated to account for 15 percent of world catches and the decision by the EU, which imports 65 percent of its seafood, won swift praise from environmental groups.