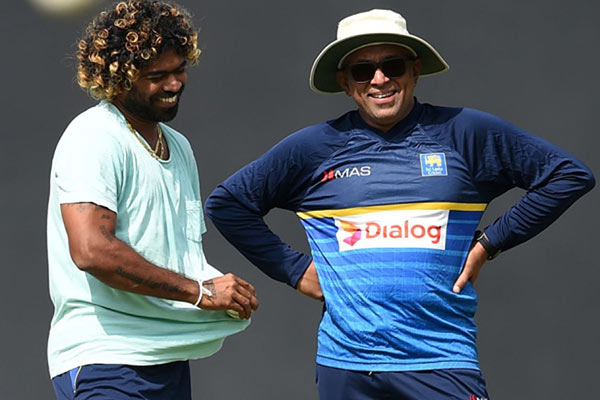 When sub-continent teams come to South Africa, their batsmen fret about how to overcome the home team’s quicks as you never get anything below 140kmph here. Yet the Sri Lankans are having other problems. They need to make up their mind on how to keep Imran Tahir at bay in today’s second ODI here at SuperSport Park in Centurion.

The leg-spinner claimed three wickets in the first ODI at Johannesburg – all top order batsmen – Kusal Janith, Dhananjaya de Silva and Kusal Mendis. His ten overs cost the Proteas only 27 runs. Sri Lanka had little clue against Tahir, who will turn 40 this month and retire from ODI cricket after the World Cup.

Every time Tahir came on for a new spell, he picked up a wicket and slowed the momentum. More importantly he created panic among batsmen. Take the case of Kusal Mendis. He was given out leg before wicket for one and having successfully reviewed the decision was desperate to get off the strike. He attempted to take a single hesitantly and the run out of Oshada Fernando was a massive blow for the Sri Lankans.

Tahir rarely bowled a poor delivery in his ten overs. Sri Lanka need to sort out their options against the leg-spinner if they are to square the five match series before heading to Eastern Cape for the third and fourth ODIs. Durban and Port Elizabeth, where the next two games will be played will be to Sri Lanka’s liking but importantly the tourists need to make sure that South Africa don’t have a 2-0 advantage.

People have been talking about Sri Lanka’s bowling lacking teeth but it’s the batsmen who have let them down in recent times.

Avishka Fernando, Kamindu Mendis and Kasun Rajitha are all in the reckoning to get a game but it is likely that the selectors will give an extended run for Upul Tharanga and Lakshan Sandakan.

South Africa could do two changes benching Kagiso Rabada for Dale Steyn and bringing in Andile Phehlukwayo for Dwaine Pretorius.

Sri Lanka don’t have a good record at Centurion. They have played ten games here across all three formats but have won only one.

South African skipper Francois Du Plessis had expected more spice in the Centurion wicket to help seamers but the wicket looks dry and could be similar to Wanderers.

(Source: The Island – By Rex Clementine in Centurion)