Sri Lanka is not a failed state – UK 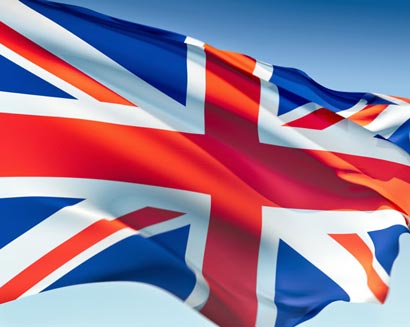 British High Commissioner to Sri Lanka John Rankin has said that Sri Lanka is not a failed state and that the country has an overall successful economy.

In this video, John Rankin, the British High Commissioner to Sri Lanka and Maldives, answers questions about whether the UK describes Sri Lanka as a failed State, the support UK has provided to Sri Lanka, the UK’s policy on failed asylum seekers and the UK’s position on the current Maldivian President.

He says: “The first question we have is whether it is true that the United Kingdom has described Sri Lanka as a failed State. The United Kingdom has never described Sri Lanka as a failed State. This is a country with an overall successful economy and President Mahinda Rajapaksa is the democratically elected president of this country. Where I think this question comes from is the current debate at the Human Rights Council in Geneva. In that debate, the UK, like many other countries, has said that States should not fail to live up to the human rights obligations that they freely accepted as members of the United Nations, and to the international human rights treaties to which they are parties. As our Minister Jerome Browne stated in his speech in Geneva, we hope that the Sri Lanka government will see that it is in the spirit of support and co-operation that countries call on them to implement the recommendations in the Lessons Learnt and Reconciliation Commission report.”

The British High Commission in Colombo launched this video series in order to increase engagement with the public on issues pertaining to the UK’s relations with Sri Lanka and the Maldives.

The video is uploaded to the FCO YouTube page and featured on the British High Commission websites and the other social media channels.

2 Responses to Sri Lanka is not a failed state – UK

Home » Sri Lanka is not a failed state – UK