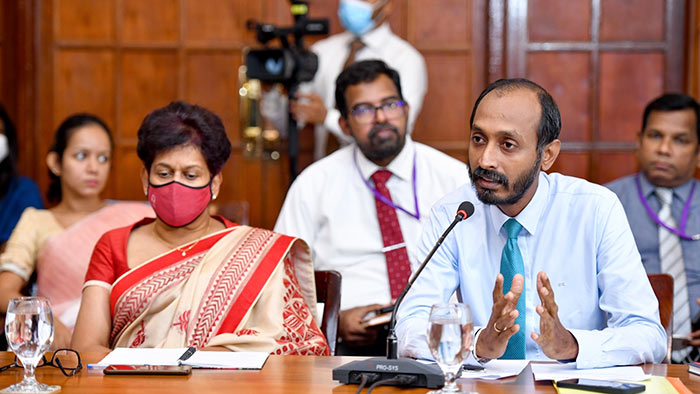 In parallel with the International Day for Universal Access to Information which falls on September 28, a new unit “Counter Disinformation Unit” was launched by the President Media division.

This program was initiated under the guidance of President’s Secretary Mr. Saman Ekanayake at the President’s Office in Colombo.

President Ranil Wickremesinghe’s attention has been constantly drawn to the public problems which appear in the media, and one of the objectives of the new unit established today is to verify the news and direct it to the relevant authorities of the government to solve the people’s problems promptly.

It was observed recently that the real problems of the people have been suppressed and there has been more room for intentional disinformation. Accordingly, the new unit will identify the disinformation and reveal the truth.

Speaking at the occasion, Dr. Ranga Kalansooriya mentioned that as introduced by the Right to Information Act, proactive disclosure of government information can reduce the damage caused to society by disinformation. 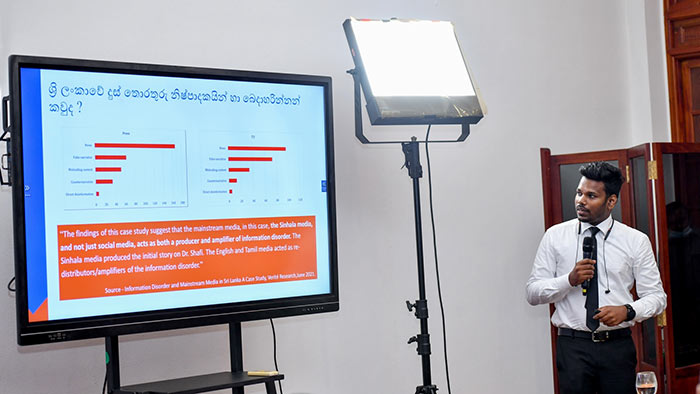 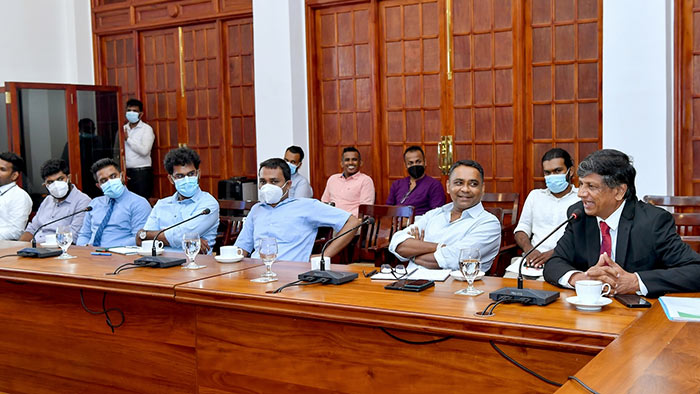