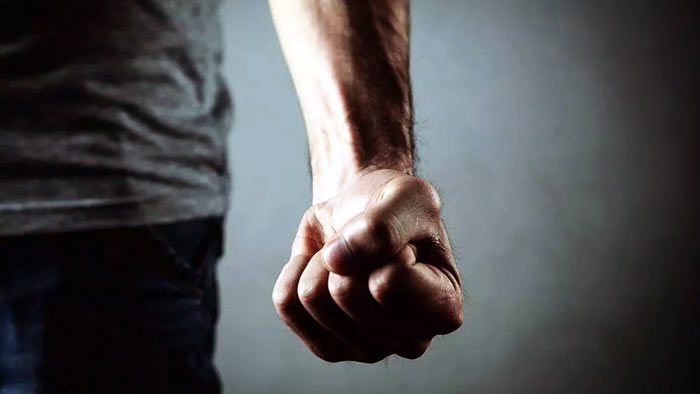 Five persons, including a son of a politician, arrested by the Kiribathgoda Police for allegedly assaulting a student at a private tuition class in Kiribathgoda were released on police bail, Western Province North Deputy Inspector General of Police Rohan Premaratne said.

The incident had occurred on Monday (September 26) near a popular private tuition class in the Kiribathgoda area when a group of youths had arrived and brutally assaulted two students causing injuries over an incident of the two assaulted students giving a love letter to the girlfriend of a friend of the state minister’s son.

Police said the female student is also studying in the same private class.

Following a complaint received by the police emergency hotline regarding the incident, a team of officers had arrived and arrested five suspects involved in the attack.

The student who was assaulted has been treated for injuries in a hospital and has been discharged from hospital after receiving treatment, the police said.

Police said that there is information that both sides involved in the incident are negotiating to settle the incident amicably and added if that happens there will be no legal proceedings with regards to the incident.