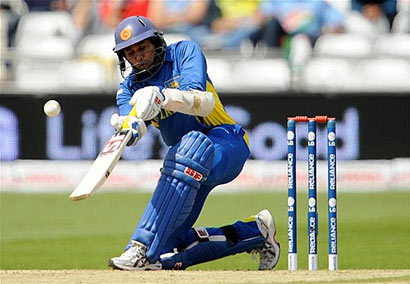 Sri Lanka may have to face the World T20 tournament without the services of Thilakaratne Dilshan as the veteran opening batsman is still recovering from his finger injury which he suffered during the one-day series in Bangladesh.

“He will be making the tour as a member of the squad”, Jayasuriya said.

Asked how Sri Lanka would cope if Dilshan is eventually forced out, Jayasuriya said Lahiru Thirimanna, who scored a century in last week’s Asia Cup final and the veteran batsman Mahela Jayawardene would be the fall back options.

“We know things like when the dew sets in so prior taste of the conditions in Bangladesh would be to our advantage”, Chandimal said.

They played a two-Test series, a three-match ODI and T20 series before winning the Asia Cup. (Times of India)