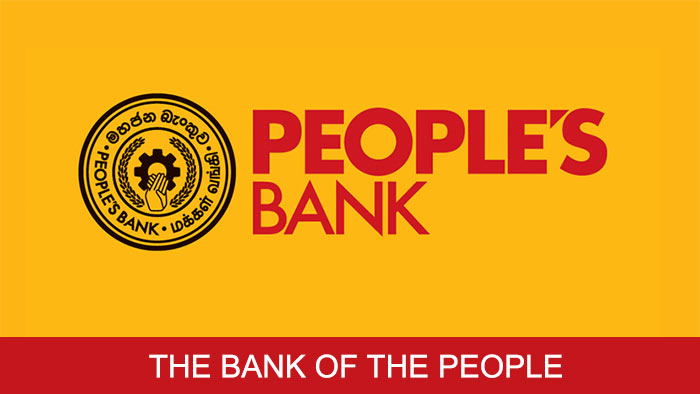 The People’s Bank of Sri Lanka announced that a sum of USD 6.9 Million was paid to Qingdao Seawin Biotech Group Co., Ltd, on Friday (January 07) as per the Letter of Credit opened for the purchase of organic fertilizer.

On January 03, the enjoining order in question was dismissed as all parties had agreed for a settlement to ship a new stock of standardized fertilizer.

The payment was made in order to settle the crisis that arose with the rejection of the organic fertilizer brought to Sri Lanka by the relevant ship, alleging that it did not meet the relevant standards of Sri Lanka.

The ship ‘Hippo Spirit’, which was carrying the consignment of organic fertilizer, was stranded in Sri Lankan waters for nearly 70 days before heading to Singapore to pursue an international settlement process.