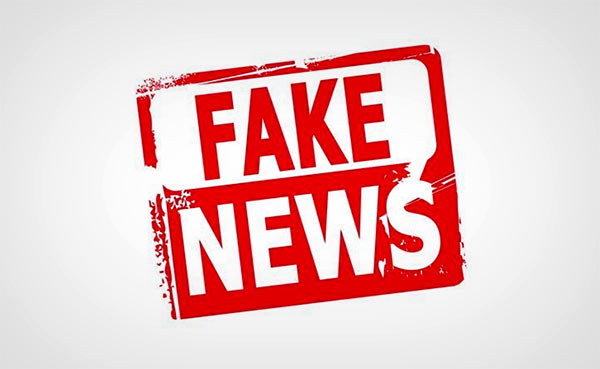 The cabinet of ministers approved a proposal by the acting justice minister, which will also see offenders fined one million rupees ($5,715), the government said in a statement.

It did not immediately release a definition of the two offences, but said the penal code will be amended to introduce the new penalties.

The move follows repeated government allegations that platforms such as Facebook, Twitter and Whatsapp have been used to spread online hate, in a country where ethnic divisions still linger after decades of war.

Last month Singapore’s parliament passed laws to combat fake news that will allow authorities to order the removal of content and could see those convicted of violations imprisoned for up to 10 years.