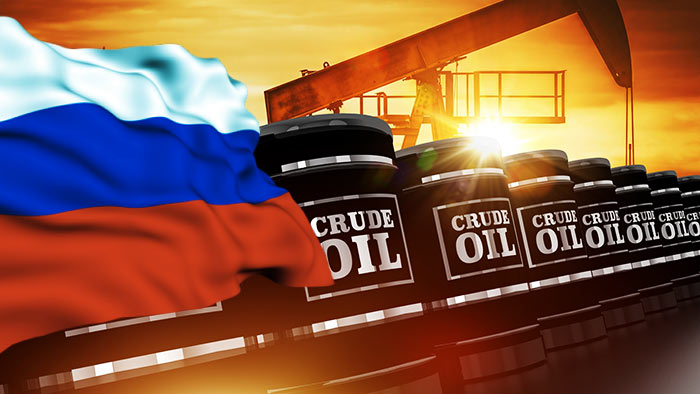 The Sri Lankan authorities continue negotiations with Russia on the provision of a loan to buy Russian fuel, Sri Lankan Minister of Transport and Highways and Minister of Mass Media Bandula Gunawardena said on Saturday in an interview with Sputnik.

“We can manage that crisis because previous months we were facing the crisis, but now we slowly recover from economic crisis and foreign exchange crisis. We wish to get some big support from Russia. The discussion is going very well,” Gunawardena said.

The minister added that former Sri Lankan President Gotabaya Rajapaksa appealed to Russian President Vladimir Putin to provide Sri Lanka a loan to buy oil from Russia and ease the fuel crisis in the country.

Meanwhile the Minister also said that Sri Lanka is a safe tourist destination, as all protests of the past months have been taken under control.

“Yeah, now 100% safe because last few months some political protests are there. People protesting on roads. Now everything finished. Former president give up that presidentship, after that parliament voted for former prime minister. He control everything. Calm and quiet peace there. Political stability is going on,” Gunawardena said.

The minister added that tourism is a key sphere for Sri Lanka and tourists from all around the world are very welcome there.