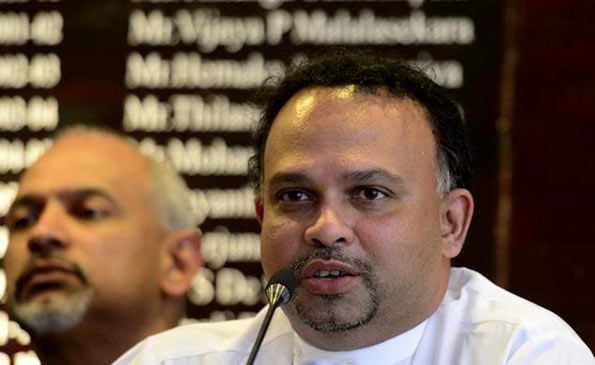 Sri Lanka’s cricket authority said Tuesday it is shocked by the governing body ICC’s decision to withhold a financial grant because of a dispute over the government’s appointment of an interim committee to run the sport in the country instead of holding an election.

Sri Lanka Cricket Chief Executive Officer Ashley de Silva said in a letter to International Cricket Council’s Chief Executive David Richardson that withholding the funds will cause grave damage to cricket in Sri Lanka. He said the funds were due from last year’s World T20 championship and this year’s World Cup and withholding them was illegal and a breach of agreements between the two bodies.

But the ICC said not holding an election appeared to be a breach of its constitution and that appointing an interim committee was government interference. The council also said it plans to write to Sri Lanka’s sports minister seeking an explanation.

However, the sports ministry has said it has still not received any such request from the ICC, according to the SLC letter.