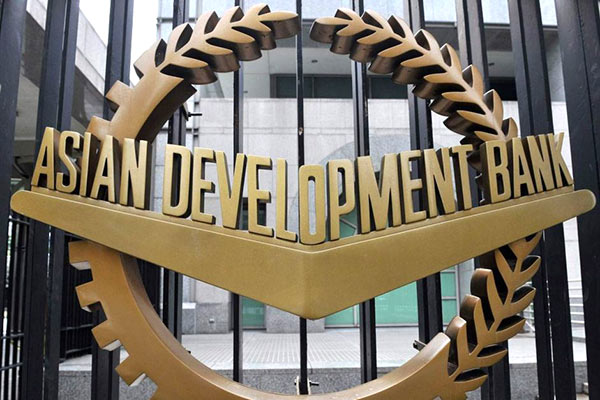 “Sri Lanka spends USD 19 million per year directly on health-care costs associated with floods and droughts. This cost is divided almost equally between the public purse and households, with 83% of it spent on flood-related health care and the rest on drought-related health care.” The study said.

“In Sri Lanka, both the frequency and intensity of droughts and floods are likely to increase because of climatic change. Consequently, the health burden associated with these events will likely increase,” it added.

“The most obvious finding emerging from our analysis is that frequently occurring local floods and droughts appear to impose a significant health risk when individuals are directly exposed to these hazards and that this exposure sometimes requires even higher hospitalization rates.”

The Western and Central provinces bore the highest health burden from floods and droughts, followed by the Southern and North-Western provinces.

The study noted that the annual cost only includes healthcare expenditure increases and not productivity declines due to illnesses which may lead to reduced income generation.

Hospitalization among those directly affected by flooding increased by 4 percent, while even among the wider community, there was a 2 percent increase, the study found.

Outpatient care grew by 1 to 4 percent in each district which was affected.

The research was conducted by two economists, Diana De Alwis and Ilan Noy and the study is titled ‘The Cost of Being Under the Weather- Droughts, Floods and Healthcare Costs in Sri Lanka’, relying on the 2012/13 National Income and Expenditure Survey and a national disaster database.