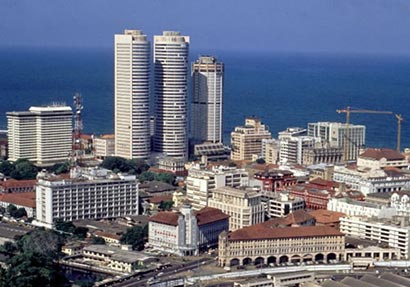 Colombo:The Sri Lankan government has targeted the country’s per capita income for 2012 to be as high as USD 3,000, a release said today.

The sustained growth momentum has taken the country to a high growth trajectory placing it among middle income economies in the world.

This was the first time since independence from Britain in 1948 that over 8 per cent growth had been recorded for consecutive years, Central Bank said last week.