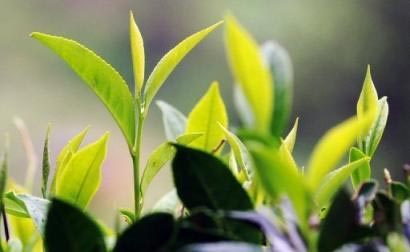 COLOMBO (AFP) – – Sri Lanka is expected to earn a record 1.4 billion dollars from its tea exports this year thanks to a bumper crop, an official said Thursday.

Often sold on overseas markets as “Ceylon tea,” the commodity earned 1.3 billion dollars in export sales in 2009, despite drought hitting production and shipments suffering from the effects of the global crash in 2008.

Tea shipments from January to June rose to 143.3 million from 134.5 million kilogrammes in the same period of 2009, the board said.

Russia and former Soviet republics are the largest markets for Sri Lankan tea, accounting for nearly a fifth of total exports, followed by the Middle East and North African buyers.

Hemaratne forecast leaf output to hit a record 320 million kilogrammes this year, helped by good weather, improved fertiliser use and an absence of labour unrest.