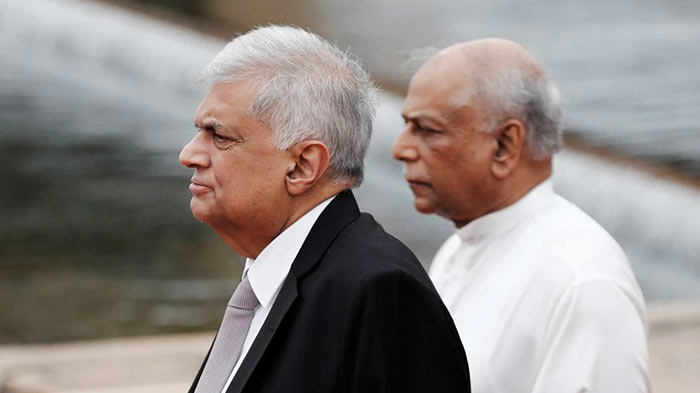 Sri Lanka will not extend a state of emergency imposed to control anti-government protests as the situation in the impoverished nation has “stabilised”, the president’s office said Tuesday.

Ranil Wickremesinghe invoked the tough laws four days after his predecessor fled the country and resigned on July 14 after months of protests over acute shortages of food, fuel and medicines.

The emergency imposed by Wickremesinghe is due to lapse on Thursday and he has the power to renew it every month thereafter.

“The situation in the country has stabilised, there is no need to reimpose the state of emergency when it lapses this week,” Wickremesinghe’s office quoted him as saying.

The emergency regulations allow troops and police to arrest and detain suspects for long periods.

The state of emergency has been widely criticised by rights groups as a draconian step that allows the president to make regulations and limit citizens’ freedoms without judicial review.

Wickremesinghe’s predecessor Gotabaya Rajapaksa was forced to flee the country and resign when tens of thousands of protesters overran his official residence.

The nation’s 22 million people have been enduring severe shortages of essentials since late last year, after the country ran out of foreign exchange to finance even the most vital imports.

The country defaulted on its $51 billion foreign debt in mid-April and is in talks with the International Monetary Fund for a possible bailout.

Sri Lanka is currently facing hyperinflation, with the overall rate at 60.8 percent while food inflation was at a much higher 90.9 percent last month, according to official data.