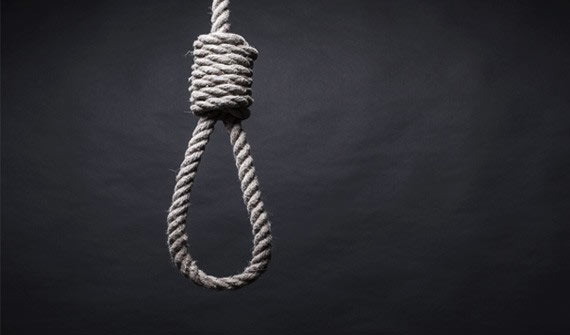 The Cabinet of Ministers yesterday unanimously decided to carry out the death sentence on those who are convicted on drug charges, Buddhasasana Minister Gamini Jayawickrama Perera said. The Minister said further that President Maithripala Sirisena instructed Justice and Prison Reforms Minister Thalatha Athukorale to take all relevant measures in that regard.

Speaking to the Media at the Ministry of Buddhasasana, he said the decision of implementing the death sentence could have been carried out during the past fifteen years.