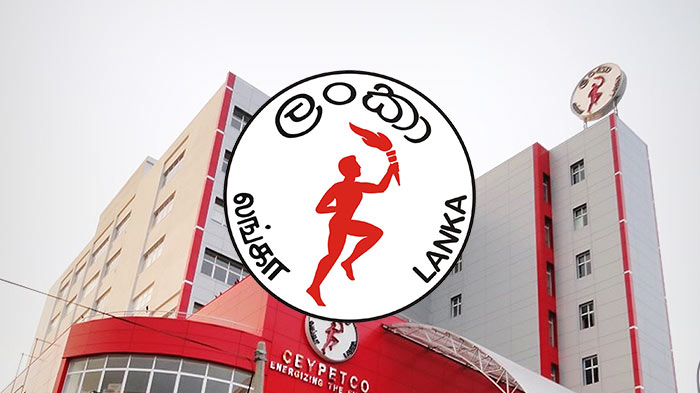 The Ceylon Petroleum Corporation (CEYPETCO) today (October 21) said that it has not been able to make payments for a Crude Oil shipment of 100,000 metric tons anchored in the Port of Colombo.

This Crude Oil shipment reached Sri Lanka over 40 days ago, and the Sapugaskanda Oil Refinery also had to be shut down due to shortage of Crude Oil.

However, the Ministry of Power and Energy announced that it made a payment for a shipment containing 40,400 metric tons of Diesel that reached Sri Lankan shores.

In addition, a payment was also made for a shipment of Jet Fuel, and the cargo is being unloaded.