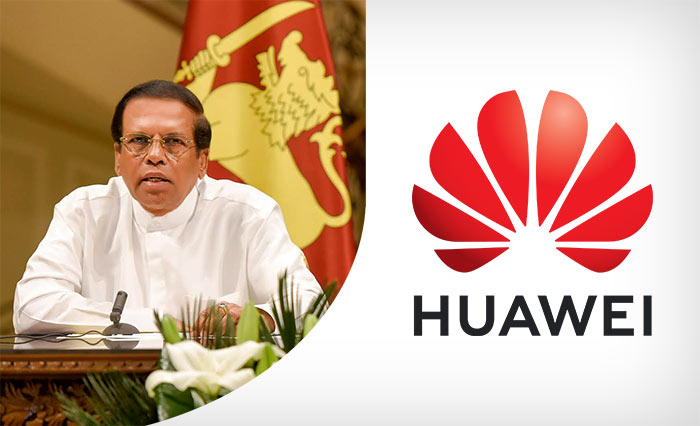 Sri Lankan police on Tuesday won permission from a court to ask Chinese phone manufacturer Huawei to help recover data from a phone used by a police informant who has alleged a plot to kill President Maithripala Sirisena.

Informant Namal Kumara said at a news conference last month he had discussed the plot by phone with a senior police officer. He has since been questioned but not charged with any offence.

Officials at the Criminal Investigation Department of police on Tuesday told the court that some of Kumara’s phone data, which could be evidence, had been deleted and they needed Huawei’s technical help to retrieve it.

Sri Lankan law prevents police from asking Huawei to help without first obtaining explicit permission from a court. The court granted it on Tuesday.

A man named as M. Thomas from India’s southern state of Kerala was arrested in Sri Lanka on Sept. 22 on suspicion of involvement in the plot.

Thomas appeared in court on Tuesday and requested that he not remain in CID custody, saying there had been death threats against him by the CID. The magistrate denied Thomas’ request.

The alleged plot briefly threatened to cause tension between Sri Lanka and its much larger neighbor India, after an Indian newspaper report that Sirisena had accused India’s intelligence services of involvement – a claim New Delhi and Colombo have both denied.