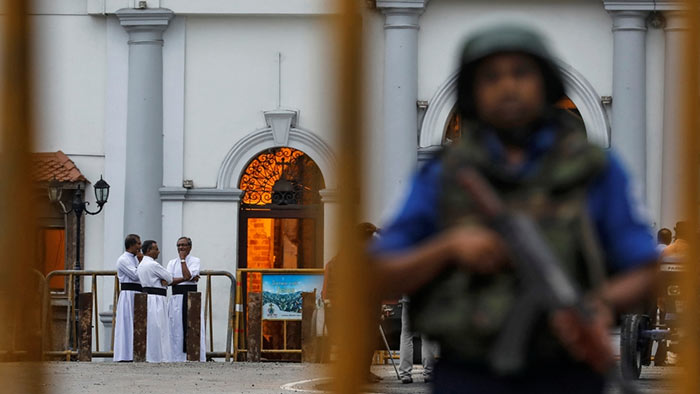 Sri Lanka on Friday withdrew an emergency law imposed after Easter Sunday attacks, a military spokesman said, signifying the return of calm to the island nation which is set to vote in a new head of state later this year.

President Maithripala Sirisena imposed emergency law in April after more than 250 people were killed and 500 wounded in Islamist militant bombings across churches and luxury hotels on Easter day.

The emergency gave police and military extensive powers to detain and interrogate suspects without court orders.

Almost all militants suspected to have links with the attackers have either been arrested or killed, Sirisena has previously said.

The Indian Ocean island is set to vote for a new president in an election due before Dec. 9, with political parties already having kicked off campaigning.