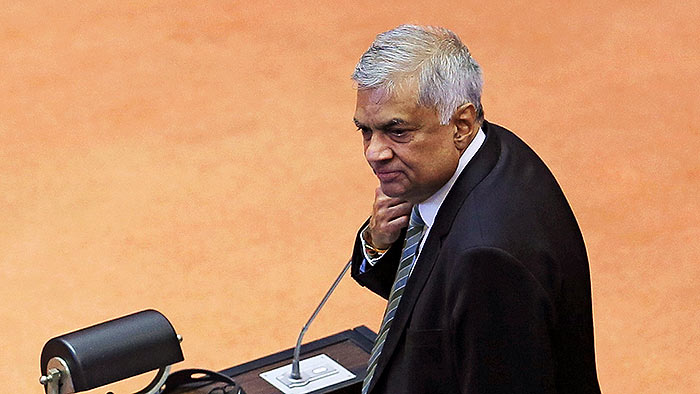 The President speaks on the current economic situation of the country and securing the assistance of the international community to ride out the crisis situation in Parliament today (October 06).

The President told Parliament that Japan has said that it is ready to assist Sri Lanka in the Credit Reconciliation process and Japan has agreed to co-chair the summit in negotiation with the creditor countries.

The President further said that the Asian Development Bank (ADB) has agreed to provide a USD 500 Million loan to Sri Lanka.

All steps have been taken to provide fertilisers & seeds required for the upcoming Maha season, President Wickremesinghe also told the Parliament.

He further said that the country has already commenced dialogues with Ambassadors from other countries that have already provided debt to Sri Lanka.

President Wickremesinghe said that after reaching an agreement with the creditor nations, and private lenders Sri Lanka will be able to secure an IMF assurance.

The President said thereafter, Sri Lanka will be able to access bridging finance with lenders like the World Bank, and the Asian Development Bank.

He said that Sri Lanka hopes to access around USD 1 Billion through bridging finance.