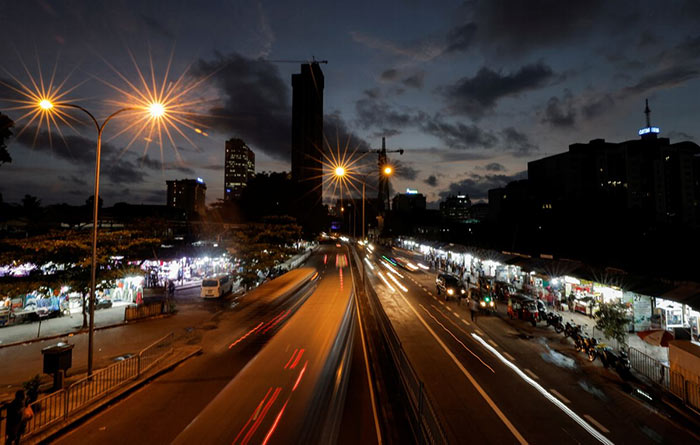 Sri Lanka’s new government will release the 2023 budget on Monday focused on boosting revenue, implementing tax reforms and fiscal consolidation to secure an IMF bailout package to help the country recover from its worst financial crisis in decades.

Soaring inflation, a weakening currency and low foreign exchange reserves have left the island of 22 million people struggling to pay for import essentials such as food, fuel and medicine.

The budget is also expected to include measures aimed at helping Sri Lanka restructure its debt as it tries to finalise a $2.9 billion bailout from the International Monetary Fund. Sri Lanka owes investors around $30 billion in bilateral and bondholder debt.

“Markets will be looking for reforms in the budget for the country to move forward,” said Dimantha Mathew, head of research at First Capital Holdings.

“We are hopeful of the IMF program being finalised in January and the debt restructuring to be in place from mid-2023.”

The government has already spelt out proposals to increase personal and corporate income tax to 30% from 24% and possibly change tax brackets to boost revenue despite criticism from corporates and opposition parties.

However, reducing expenditure is likely to be tricky, given Sri Lanka’s large public workforce and high debt.

Total spending is expected at 5.9 trillion rupees in 2023, with capital expenditure likely to make up 20.9% of that total.

The United Nations this week expanded its funding appeal by $70 million to help Sri Lanka’s population, 28% of which is facing food insecurity. Sri Lanka’s food inflation reached 85.6% in October.

“This means the budget deficit will remain at 9%-10% (of GDP). It will be hard to shrink unless interest rates come down,” said Udeeshan Jonas, chief strategist at equity research firm CAL Group.

Sri Lanka’s economy could recover in the “latter part of 2023,” the central bank said recently, adding this would be dependent on policymakers’ unwavering commitment to implementing policy reforms in a timely, holistic, and efficacious manner.