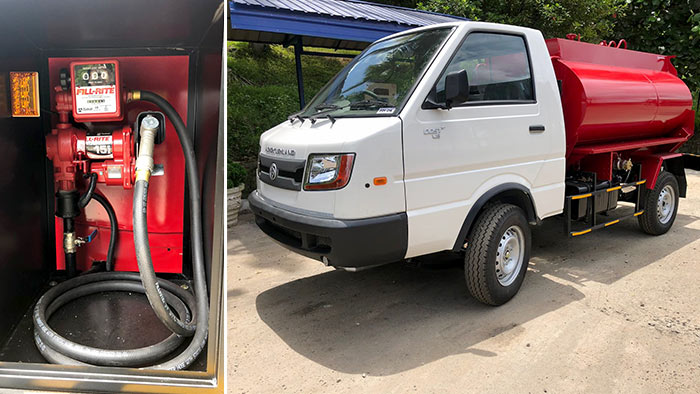 Sri Lanka’s Minister of Power and Energy, Kanchana Wijesekera says that a Mobile Fuel Dispenser will be used as a pilot project to refuel three wheelers and to fulfil generator requirements.

Accordingly, these mobile fuel truck dispensers will be used in large open spaces away from the fuel stations for three wheelers, delivery motorbikes and cans.

The Minister Wijesekera said they hope to implement this island-wide soon.