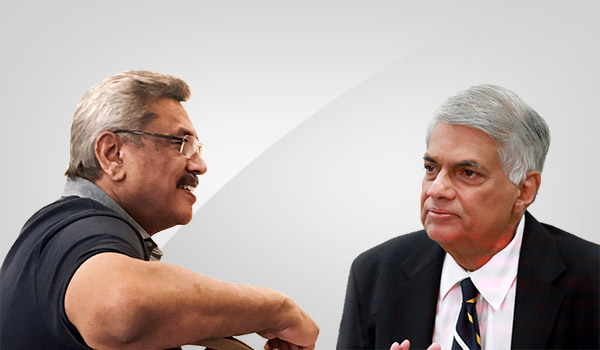 The relevant gazette notice states that Prime Minister Ranil Wickramasinghe will be appointed to perform the duties of the presidency during his absence from the island.

Below is the gazette announcement. 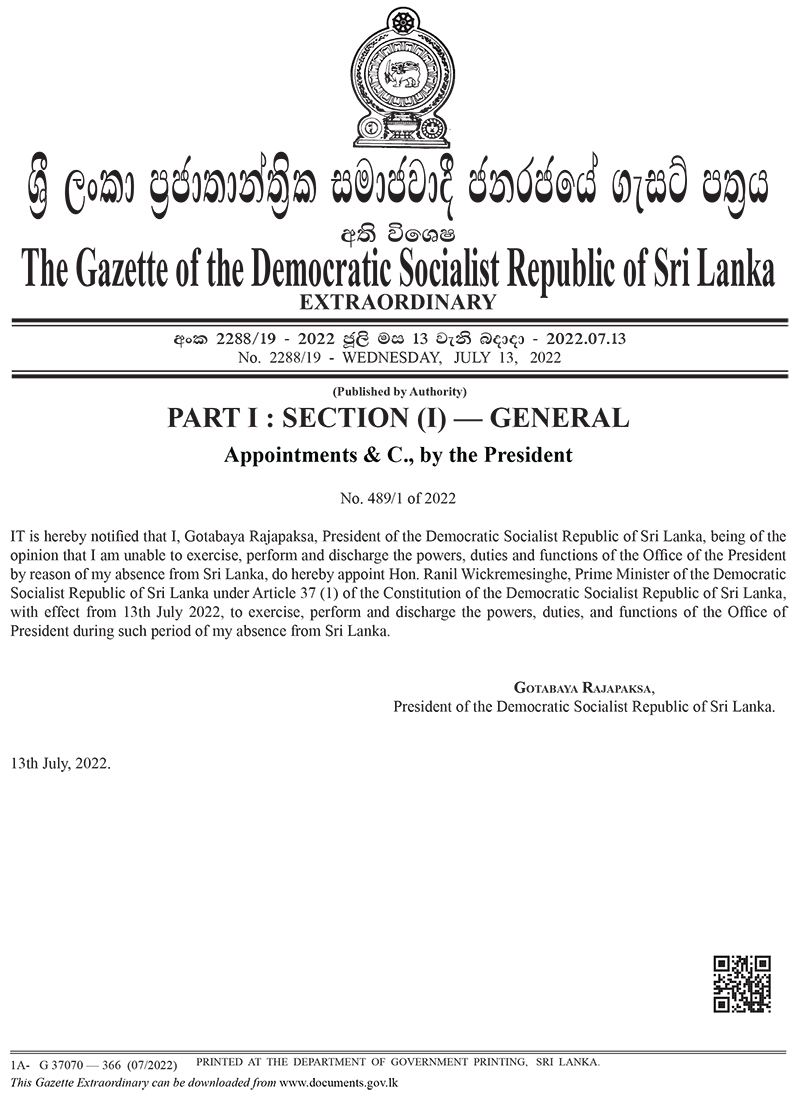