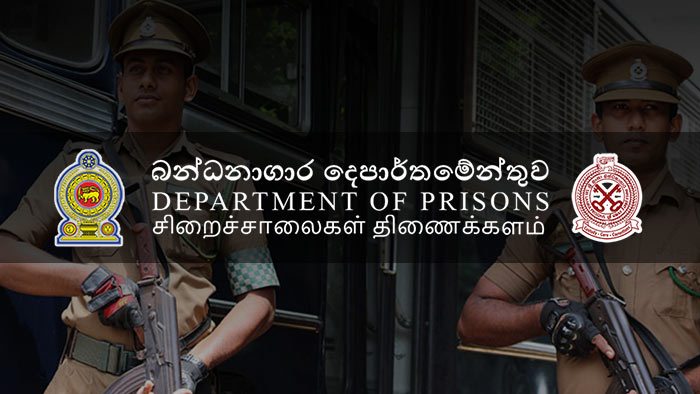 Although the maximum number of inmates that can be held in the prisons across Sri Lanka is about 13,200, the entire prison system holds more than 26,000 inmates and among them, 16,000 are suspects, the Department of Prisons said.

Number of inmates who are incarcerated for various charges has steadily increased since the beginning of 2022, in every prison of the country, according to the statistical data of the Prisons Department.

The number of prisoners and suspects who have been incarcerated on drug-related charges has exceeded 50% of the total number of inmates in the year 2022, the Prisons Spokesman Chandana Ekanayake added.

Furthermore, it is observed that some prisons have exceeded this capacity by 300%, he claimed.