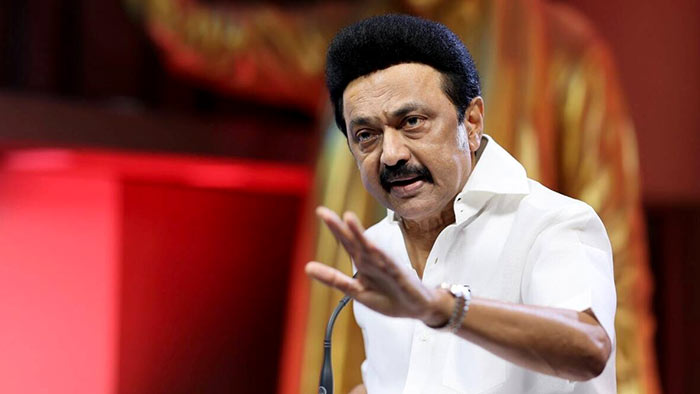 Tamil Nadu Chief Minister M.K. Stalin on Saturday assured Sri Lanka’s High Commissioner Milinda Moragoda that a second shipment of essential commodities was to be dispatched to Sri Lanka and a few more shipments were in line.

A release, issued by the Sri Lankan High Commission, New Delhi, after the meeting between Mr. Stalin and Mr. Moragoda in Chennai, stated that the Chief Minister was concerned with the situation in Sri Lanka.

The High Commissioner thanked the Chief Minister and the people of the State for the humanitarian assistance, worth LKR 2 billion, extended to Sri Lanka to help manage its current economic situation. The two dignitaries discussed an array of areas pertaining to the relationship between Sri Lanka and Tamil Nadu, including the fishermen issue.

Mr. Stalin made a suggestion for the installation of a statue of Tamil saint-poet Thiruvalluvar at “a suitable premises in Sri Lanka, such as a university.” Mr. Morogada welcomed the suggestion and promised to “support and facilitate” the initiative. He also invited Mr. Stalin to visit Sri Lanka.

This was the first time that a Sri Lankan High Commissioner met Tamil Nadu’s Chief Minister after 2011, the release pointed out.

Among those present at the meeting were Deputy High Commissioner of Sri Lanka to Southern India, D. Venkateshwaran, and V. Irai Anbu, Chief Secretary of Tamil Nadu, the release added.