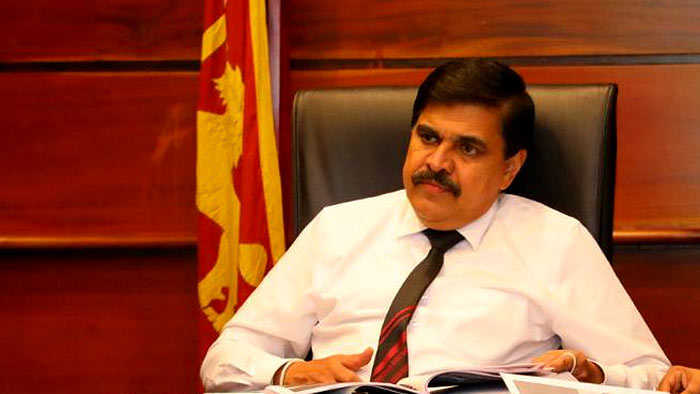 Cooperative Services, Marketing Development and Consumer Protection State Minister Professor Gunapala Rathnasekara said today (May 06) in parliament that he rendered his resignation to the President yesterday (May 05).

He told Parliament that the President did not accept the letter at that moment and that however, he explained to the President that he could not function as a Minister due to the prevailing situation in the country.

“I sincerely admit that there is no environment to work in these ministries. Therefore, I personally handed over my resignation letter to the President last evening.”

“The President refused to accept it at that time. I made a request to the President and I handed over the letter,” he said.

Professor Rathnasekara further said that there is no social and political stability in the country in order to function in his ministry and stated that they have to have the mentality and there needs to be stability for them to continue working in a ministry.