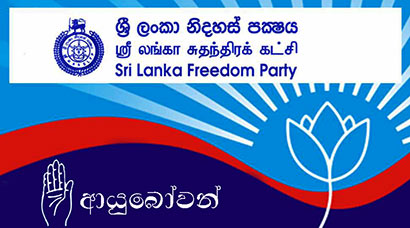 Senior Co Chairman of the Party, A.H.M Fowzie states that the necessary steps to transfer the leadership of the SLFP from Former President Mahinda Rajapkasa to President Maithripala Sirisena will take place when the Central Committee of the SLFP convenes on Friday.

A.H.M Fowzie added that those members who left the party will be reinstated during this meeting.

The central committee will decide to appoint President Maithripala Sirisena as the leader of the SLFP. Subsequent to this,  the All Island Committee Meeting will be held at 3.45 p.m. They will approve the decision taken by the Central Working Committee.

This decision was taken unanimously, upon the agreement of all members of the Central working committee.

Meanwhile, Prime Minister Ranil Wickremesinghe has convened a special discussion to be held with the Ministers of the UNP. Issuing a communique, the Prime Minster’s office stated that the discussion will be held at Temple Trees.

Cabinet Ministers, state ministers, and deputy ministers have been called for the meeting.