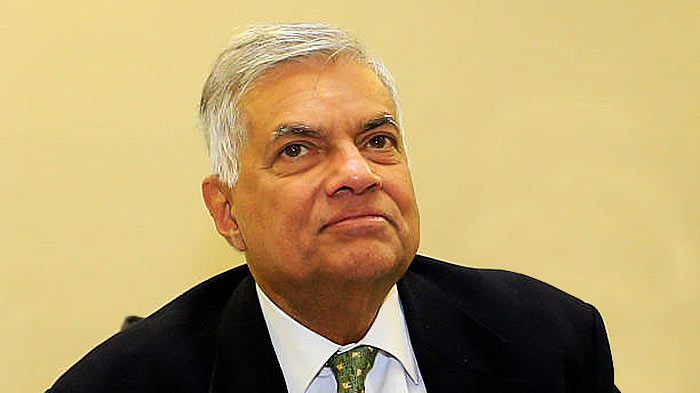 The Supreme Court today (September 26) decided not to proceed with legal action against President Ranil Wickremesinghe in respect of several Fundamental Rights petitions filed over Easter Sunday attacks as he is the incumbent President.

The order was issued by a seven-member Supreme Court bench led by Chief Justice Jayantha Jayasuriya.

The incumbent President had been named as a respondent in the fundamental rights petitions filed over failure to take steps to prevent the terrorist attacks on Easter Sunday despite receiving prior intelligence.