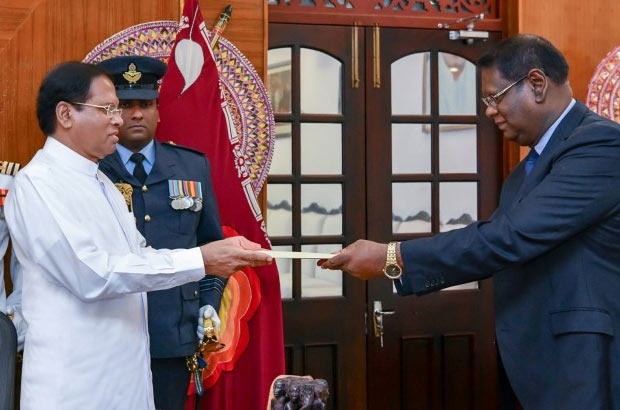 He was nominated by President Maithripala Sirisena to the Constitutional Council for post of Chief Justice on the retirement of Justice Priyasath Depp.

Mr.Nalin Perera joined the judicial service as a magistrate and gradually promoted to a Supreme Court judge by the President.