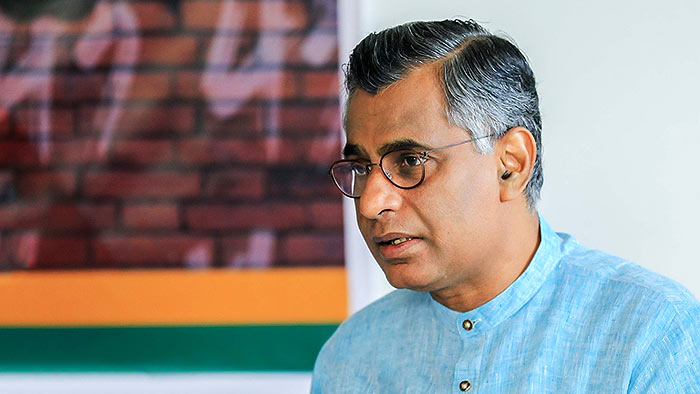 “There are no funds to pay salaries for the public servant. October is a difficult month. The Government cannot even think of how to pay salaries in November.the situation will be the same in December. Government anticipates that it will be able to generate some funds with tax increases. Government is also forced to issue treasury bonds at a high rate of 37 percent. The incumbent Minister of Finance and Central Bank Governor is following a similar approach just like their predecessors. Taxes have been increased to sectors which cannot bear it by any means. Therefore, it is wrong to impose taxes without considering the situation of society. One should understand that tax increase could cause destruction,” the MP added.

The MP said the decision to make everyone who earns a monthly salary more than Rs 100,000 pay income tax would adversely affect a majority of both public servants and private sector workers.“This is the real situation though Rs 100,000 seems to be a high figure,” he therefore said.