Teachers are the creators of the society – Defence Secretary 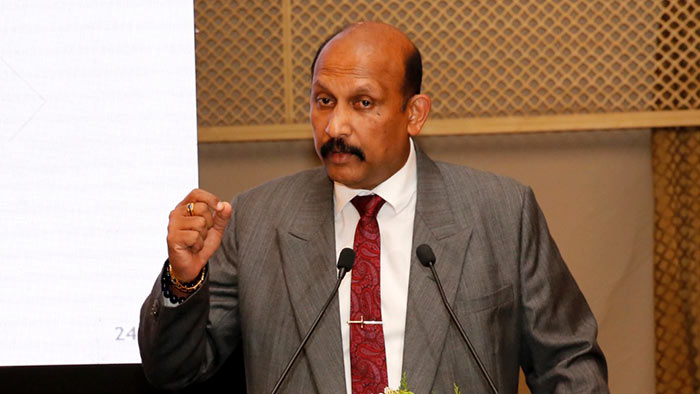 “Teachers are the creators of the society”, he said adding “various facets of the society are being created based on your service and the guidance to the students”.

General Gunaratne expressed these remarks while addressing a gathering of teachers and students at the President’s College on Sunday (20).

Defence Secretary was the Chief Guest at the unveiling of ‘Student, Teacher and War Hero Cenotaph’ erected at the school premises.

“This cenotaph denotes the combination and contribution of students, teachers and war veterans to keep the country’s flag flying high,” he said, admiring the concept brought forward by the school Principal and sheer commitment of the school’s old boys.

“We have created a hassle-free and peaceful society, a country freed from the clutches of terrorism, for you all to continue your education freely,” he stressed addressing the students while recalling all the hardships of wartime.

In return, it is envisioned that you all will serve this nation, its people and for the betterment of future generations, he went on to say.

President’s College Maharagama was established on Feb 18, 1978, as a National School following a proposal of Premarathne Gunasekara (former Member of the Parliament and a renowned politician in Maharagama) as a solution for the congested nature of regional schools. It was commenced as a mixed school initially.

Principal of the School Capt. W Wasantha Kumara, Premarathne Gunasekara, distinguished invitees, military officers, teachers and non-academic staffers and old boys of the school were also present at the event.

Home » Teachers are the creators of the society – Defence Secretary