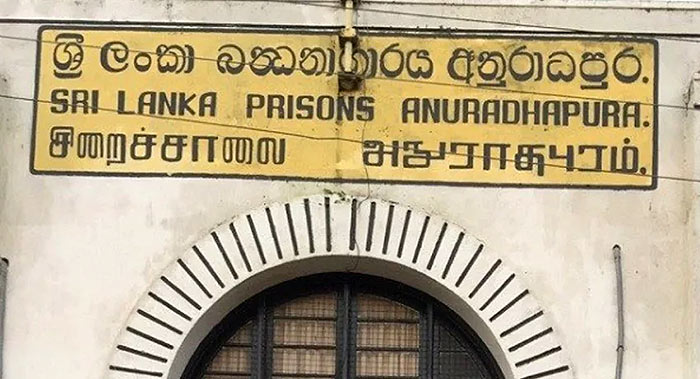 A tense situation has been reported from the Anuradhapura Prisons; Police and the Special Task Force (STF) have been called in to control situation.

One prisoner has died during the unrest in the Anuradhapura prison.

The Director of the Anuradhapura Hospital stated that 3 more inmates were injured in the attack.