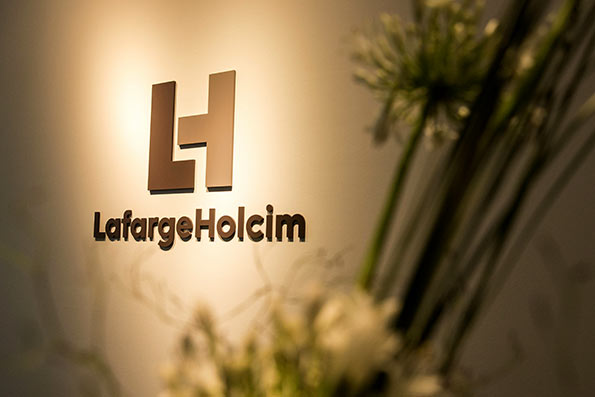 SCCC said in a statement that the deal will give it the largest share of the cement market in Sri Lanka, diversify its revenue sources and provide an opportunity to expand in South Asia.

The acquisition, expected to be completed in the next two weeks, will be made via SCCC’s wholly unit unit INSEE Cement Holdings Co, which will buy the 98.95 percent stake in Holcim (Lanka) Ltd, including its subsidiaries, it said.

SCCC, controlled by Thailand’s Ratanarak family, will use one-year credit facilities from Bank of Tokyo-Mitsubishi UFJ to finance the purchase, it said.

Holcim (Lanka) operates a fully integrated cement plant with an annual capacity of about 1.3 million tonnes in Puttalam.

The company also operates a cement grinding facility in Galle with annual capacity of about 1 million tonnes and manages three terminals with packing capacities in three local ports with total import capacity of 1.6 million tonnes.