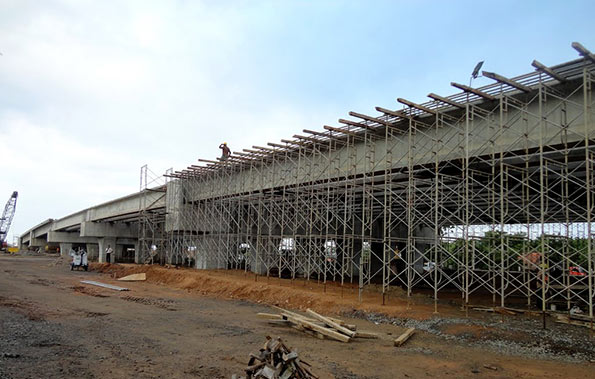 Sri Lanka has started talks with Chinese investors on the $10 billion Hambantota Economic Project to be implemented in the southern region of the island nation.

Four projects — the Kandy Mega Development, Wayamba (North-Western) Industrial and Tourist Development Project, Western Megapolis and the Southern Tourist and Industrial Project — will be implemented by the government in 15 years. The Prime Minister, while addressing an event in Singapore recently, said the projects would form part of a bigger programme. The Kandy–Colombo–Hambantota Corridor, he said, would “reshape the country’s urban landscape with two airports and two seaports.”

Estimated to cost $40 billion, the Megapolis project is aimed at developing the Western Province as a megapolis on a global scale. It would have an expected population of 8.5 million by 2025 with Colombo as a business and financial hub to attract foreign investors.