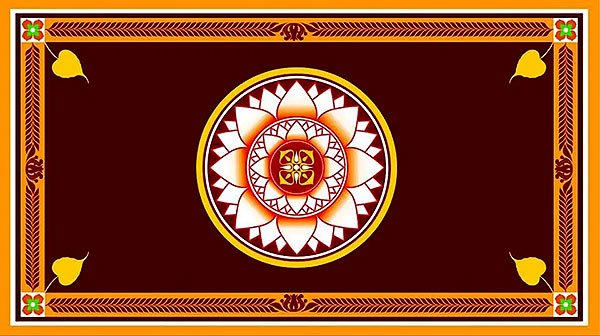 Meanwhile, the Old Girls Association of the Viharamahadevi College, Kiribathgoda handed over a sum of Rs. 100,000 to the Director-General of the Presidential Secretariat, Retired Major General KB Egodawele.

The Disaster Management Centre of the Defense Ministry donated Rs. 247,538. Tharuni Merine Enterprises contributed a half a million rupees while Hirushi Merine Enterprises donated a million rupees. Adhikarana Sanganayake of the North and Eastern Provinces Ven. Kirindiwela Rathana thero provided Rs. 61,000. Mr. D. Priyantha Samarakoon who was quarantined at the Technical University College after his arrival from England donated Rs. 25,000 while the group who arrived from Australia and were quarantined at the Ayurvedic Hospital in Rajagiriya contributed Rs. 825,000. In addition, a resident of USA, Swarna S. Siriwardana, the National Building Research Organisation, Project Management Unit of the Education Ministry and the Slim Pharmaceuticals (Pvt) ltd donated Rs. 1,099,668 , Rs. 500,000 , Rs. 1,013,174 and Rs. 1 million respectively.

Local, as well as foreign donors, have made their contributions to the Fund. Donations to Itukama COVID-19 Healthcare and Social Security Fund have been exempted from taxes and foreign exchange regulations. Deposits can be made through cheques, telegraphic transfers, via www.itukama.lk or by dialing #207#.