The wheels of justice may grind slowly, but they will surely grind – Saliya Peiris 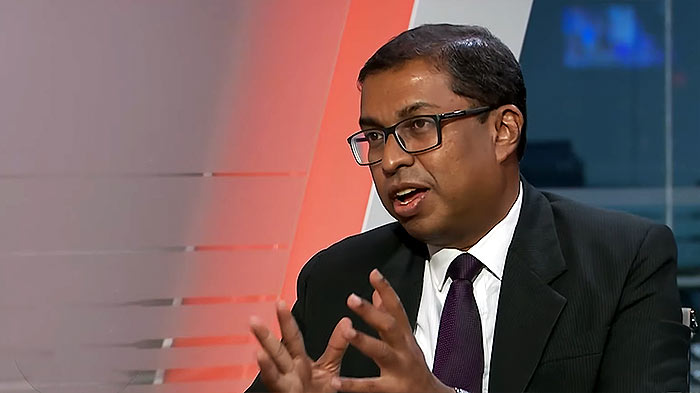 Police officers who act on illegal orders must remember that someday they will have to pay for their illegal activities, President’s Counsel Saliya Pieris, the President of the Bar Association of Sri Lanka (BASL) said.

The BASL President issued a statement condemning the actions by Policemen at Galle Face Green last evening (October 09) when dispersing a group of peaceful protesters.

President’s Counsel Peiris said “I have seen police officers who engaged in unlawful acts and violated the rights of people in order to satisfy their bosses, having to pay for their misdeeds. Some paid by way of compensation and loss of their promotions. Others had to face jail terms after being found guilty of criminal acts. When these things happened, their masters were nowhere around to protect them. They had to face the music alone”.

Saliya Peiris stated that the wheels of justice may grind slowly but they will surely grind.

The protest was held last evening to commemorate individuals who lost their lives during the people’s struggle.

Police attempted to break up the protest claiming the protest was illegal and arrested six individuals during the unrest that broke out.

Unruly scenes were witnessed when Police attempted to arrest individuals with their children.

2 Responses to The wheels of justice may grind slowly, but they will surely grind – Saliya Peiris

Home » The wheels of justice may grind slowly, but they will surely grind – Saliya Peiris