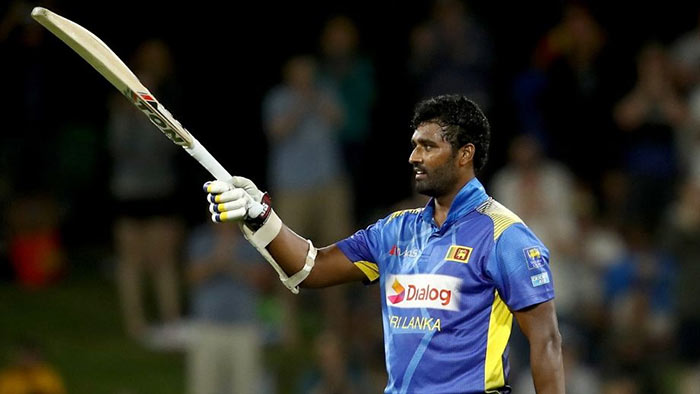 The 32-year-old said he has tendered his resignation to Sri Lanka Cricket (SLC), retiring from all forms of international cricket.

He is expected to continue to play franchise cricket around the globe.

Perera made his international debut in 2009 against India in Kolkata.

A white-ball regular, Perera was known for his hit-the-deck bowling and his clean ball-striking down the order.

He has also played 84 Twenty20 Internationals and six Test matches.

Perera recently became the first Sri Lankan to hit six sixes in an over, during a domestic tournament for Army Sports Cricket Club in SLC’s Major Clubs tournament.