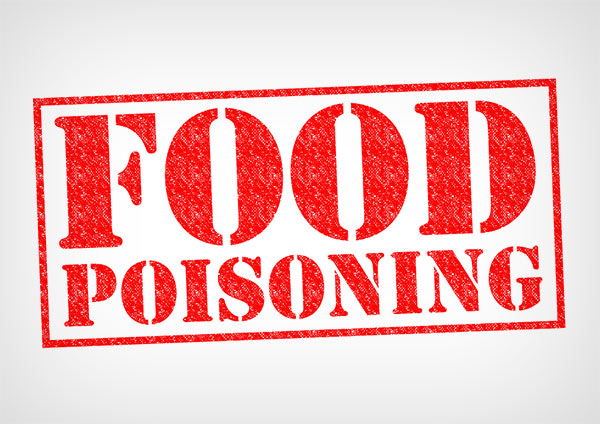 Two women and one man have passed away after being admitted to the hospital over a food poisoning incident.

The incident had occurred after the food served at a church service at the Wannegamuwa Mosque, 10th Colony, Damana, Ampara, putting 203 in hospital.

Out of the 203,120 individuals have been discharged from hospital.

The affected individuals have been admitted to the Ampara hospital, and to the Samanthuraya Hospital.

Two victims, including one male and a female had passed away at the Ampara Hospital, while one female admitted to the Samanthuraya hospital had passed away.

Ampara police have begun further investigations on the matter.