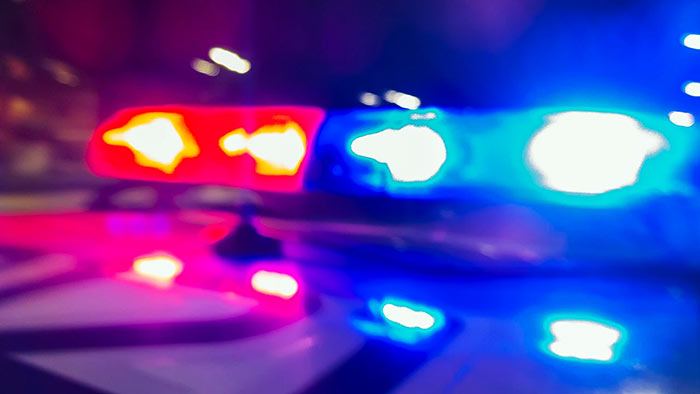 Investigations into the killing of well-known businessman and Janashakthi Group Director Dinesh Schaffter were widened yesterday with three police teams probing the death and statements of 23 people recorded so far.

One of the key questions the investigators were trying to resolve was the person or persons responsible for the killing and the motive.

Though the Borella cemetery, where Mr Schaffter was found with his hands bound and a zip cord tied around his neck inside his car, did not have CCTV cameras, the police have secured other CCTV footage from nearby buildings and believe they will be useful in the investigations.

Dinesh Schaffter’s wife had tried to reach him later that afternoon but found that his phone had been switched off. She had then used GPS technology to track the phone and it pointed to the Borella cemetery. She had immediately informed the group’s Chief Executive Officer, a close family friend and asked him to check on her husband.

When he reached the cemetery, he spotted Mr. Schaffter’s vehicle in the 9th lane of the cemetery. The cemetery had been crowded that day with several burials and cremations taking place. As such, no one had taken much interest in the vehicle parked on the lane inside. A cemetery employee, however, had noticed an individual slumped over the driver’s seat. Thinking someone was having a medical emergency, he had approached the vehicle to check but before that Mr. Schaffter’s friend had reached the car and found Mr. Schaffter slumped in the vehicle with his hands tied and a zip cord around his neck.

With the assistance of two cemetery employees, he had managed to remove the zip cord and untied Mr. Schaffter. He had then driven the victim in his car to the National Hospital. He had phoned both Mr. Schaffter’s wife and the police on the way to the hospital, informing what had happened. Doctors fought hard to save Mr. Schaffter but he died around 11.30 PM that night.

Investigations have revealed that Mr. Schaffter’s car had entered the cemetery from its main gate, along with several other vehicles that were coming to attend funerals that day. 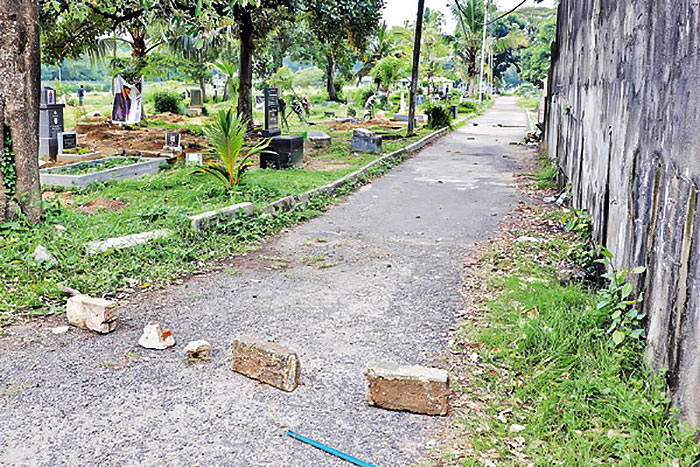 Borella Police and the Criminal Investigation Department (CID) have so far recorded statements from 23 people, including Mr Thomas. Investigations have revealed that the former cricket commentator owed Rs. 1.4 billion to Dinesh Schaffter. He had lodged three complaints with the CID against Mr Thomas alleging that he had defrauded him of the money. Mr Thomas had been arrested following the complaints and given bail.

Issuing a statement on Friday, the Schaffter family urged the media and the people to “wait for the facts to be established”.

“At this time law enforcement authorities and family are trying to establish the facts surrounding his death and inquiries are ongoing. We kindly request the media and the public to respect our feelings and privacy at this time and wait for the accurate facts to be established,” the statement noted.

The family also paid tribute to the late Dinesh Schaffter. “Dinesh was the very best of us and the heart and soul of our family. He has made untold contributions to business and sports, passionately challenged injustice, and supported countless worthy causes. He will be remembered foremost for his unending devotion towards his family and friends and generosity, even towards strangers,” it stressed.

Dinesh Schaffter leaves behind a wife and three children. His remains will lie at the Cathedral of Christ the Living Saviour, on Bauddhaloka Mawatha, Colombo 07 from 11:00 AM to 2:00 PM today (December 18). There will be a funeral service at 2:00 PM, followed thereafter by a private burial restricted to immediate family members.

He is the son of former Sri Lanka national cricketer C.T.A. Schaffter.