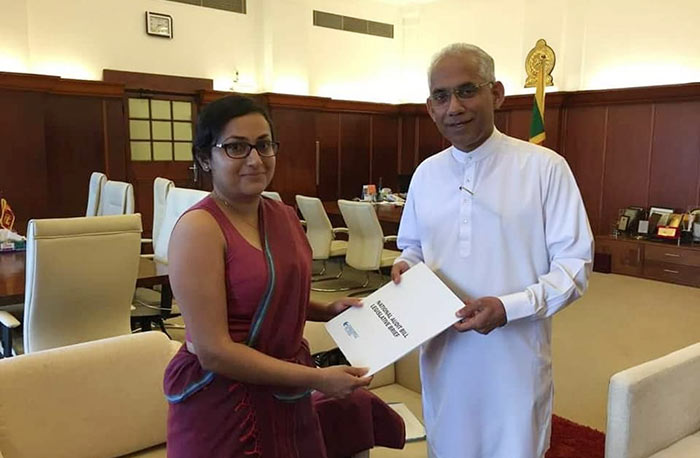 Transparency International Sri Lanka (TISL) has met with key legislators last week to present the legislative brief on the National Audit Bill detailing key amendments to be made in committee stage, ahead of the debate on the Bill which will commence in Parliament on Thursday (5).

Ms. Maheshi Herat, Attorney-at-Law, the author of the legislative brief, presented the document to Eran Wickramaratne, State Minister of Finance, Sunil Handunneththi, the Chairman of the Committee on Public Enterprises and Dinesh Gunawardena, the leader of the Joint Opposition Parliamentary Group.

The legislative brief highlights four key areas of concern with the provisions of the existing draft of the National Audit Bill, which have been identified following extensive scrutiny and consultations with stakeholders.

These concerns surround the lack of accountability in the surcharging procedure, weaknesses in the appeals process, provisions which curtail the investigative powers of the Auditor General and provisions which are in contravention of the Right to Information Act.

The National Audit Bill has three key provisions. First the power of surcharge to impose personal financial responsibility on individuals who have caused financial loss to a State entity through fraud, negligence, misappropriation or corruption; second the power to examine bank accounts in which the Auditor General believes that monies belonging to a State entity have been fraudulently, irregularly or wrongfully deposited; and third an independent budgeting mechanism designed to safeguard the independence of the prospective National Audit Office.

TISL strongly believes that if these amendments are incorporated in the final Act, this will significantly strengthen fiscal accountability in the public sector.

The legislative brief can be accessed through www.tisrilanka.org and contains detailed analysis of the issues and suggested amendments. 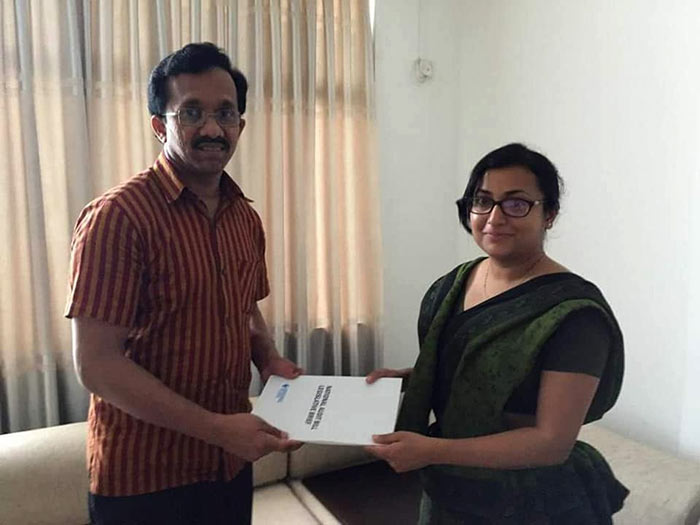 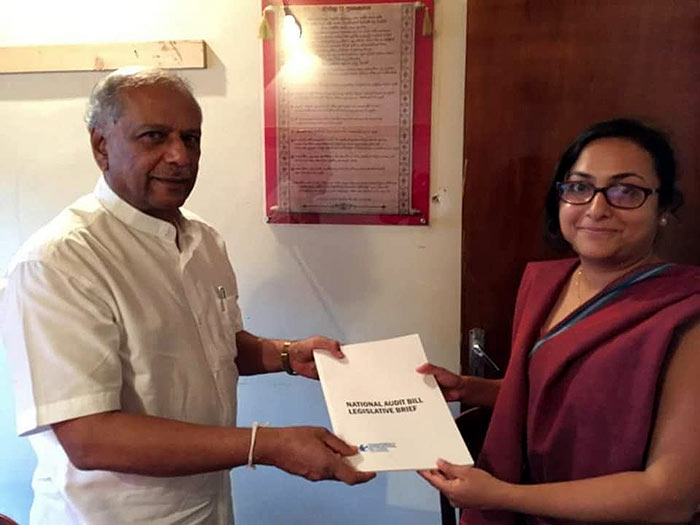