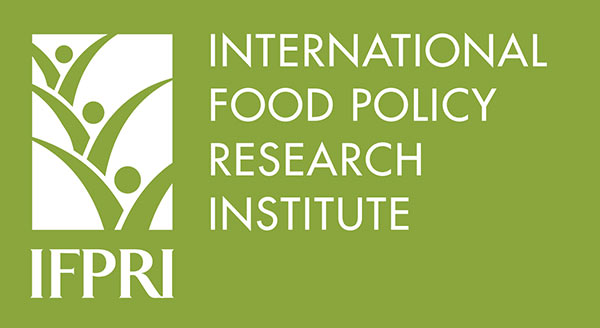 President Maithripala Sirisena held an important discussion with a leading institute in Washington about health and food habits of Sri Lankan people and the possibility of formulating a policy to ensure healthy food intake to  minimize malnutrition.

This was discussed when Director General of International Food Policy Research Institute (IFPRI), Shenggen Fan called on him at the Loews Regency Hotel in New York on Wednesday (September 26).

Revealing the alarming health issues in Sri Lanka such as 17% diabetics and 48% women obesity and 20% malnutrition, the President asked the IFPRI Chief to advise Sri Lankan experts on solving these issues and formulating a Health Food Policy.

Readily agreeing to the request, Mr Shenggen Fan said his institute, together with Sri Lankan authorities would prepare a draft for a Memorandum of Understanding (MoU) for a programme to assist Sri Lanka on these issues.

President Sirisena also pointed out the problem of food crop destruction by animals such as monkeys, wild boar, peacocks and elephants and the need to propagate healthy food habits among the people.

The IFPRI Director General said that his institute has vast experience in these areas and it has implemented successful programmes in several Asian and African countries. He said IFPRI would be happy to suggest programmes to solve these issues.

He praised President Sirisena’s commitment to eradicate malnutrition among people, especially among children. “I am sure Your Excellency understands these complex health issues and the need for their solutions as a result of years of experience gained while holding ministry portfolios of agriculture and health in the past and Environment Ministry even now,” Mr Shenggen said.

He invited President Sirisena to visit IFPRI and also attend the IFPRI Conference in Bangkok in November as Chief Guest, if possible.