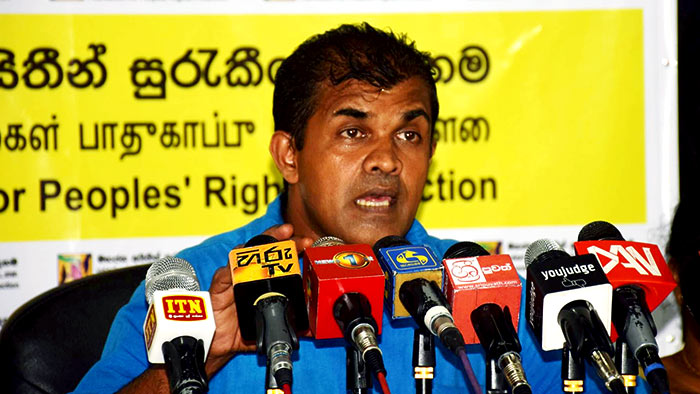 The Chairman of the All Island Canteen Owners’ Association, Asela Sampath was arrested for allegedly threatening officials attached to the Consumer Affairs Authority.

Police Spokesman DIG Ajith Rohana said Asela Sampath was arrested by the Slave Island Police upon an open warrant issued by the court.

The suspect would be produced before the Fort Magistrate today, the spokesman added