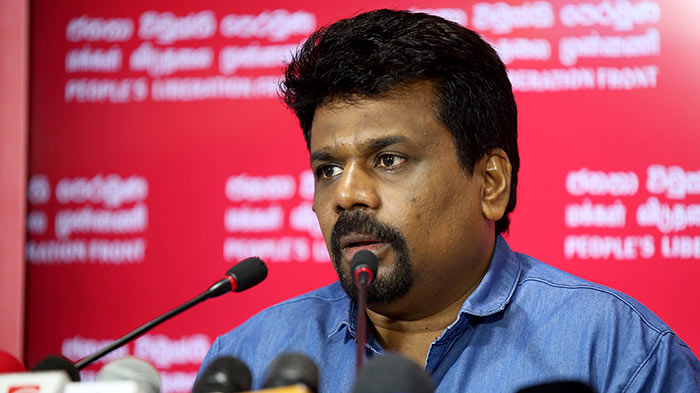 JVP Leader Anura Kumara Dissanayake told a news conference that the said Bill which was included in the Order Paper of Parliament would empower the President to appoint a Colombo Port City Economic Commission which includes five or seven members named by him.

“The Port City will not come under any governing body such as a Pradeshiya Sabha or Municipal Council. It will come under the President appointed Colombo Port City Economic Commission comprising of five or seven members. These members will be empowered with special financial powers and judicial immunity. This zone will function as a separate territory,” he said.

Mr. Dissanayake said after enacting the said Bill, local businessmen will not be allowed to establish any businesses in the Port City and added that staff in the zone will be paid in a foreign currency designated by the Commission.

He said there was a threat of the Port City becoming a separate territory with independent powers devoid of common laws of the country and stressed the need to defeat it being enacted in Parliament.

He said the JVP was considering taking legal action against the Bill and added that the people should also come forward to defeat such moves by the Government.