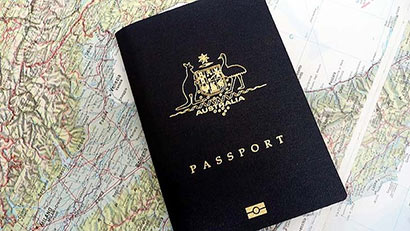 Sri Lankan officials said Wednesday they will deport two international media rights activists for participating in a meeting on press freedom while visiting the country on tourist visas.

Immigration chief Chulananda Perera said his officials found the activists from the Brussels-based International Federation of Journalists attending the meeting in Colombo on Wednesday.

Sunil Jayasekara, convener of the local group Free Media Movement, said Jacqueline Park and Jane Worthington, both Australians, were vacationing and joined the meeting after an informal invitation.

He said officials raided the meeting, took the activists to their hotel and left with their passports after questioning them. Police then questioned them for several hours.

Attacks on media offices and journalists, particularly those that criticize the government, have become increasingly common in Sri Lanka. More than a dozen journalists have fled the country over the last four years.