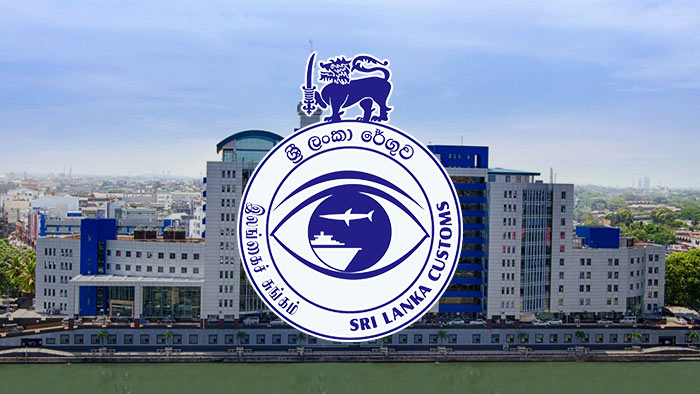 The two Hummers which were imported illegally despite import restrictions were found in a container during the inspection.

Earlier, State Minister Siyambalapitiya had called for a report after a Hummer was illegally imported along with three other vehicles and sold following malicious tender procedure and sold at a government auction to the same illegal importer who had got it down.

The Hummer was reportedly illegally imported into Sri Lanka in February 2022.

During this inspection, the minister and officials found many items and goods which were prepared to be exported illegally.

Five containers full of goods, classified under scrap paper, were opened in front of the state minister and found four of the containers were loaded with brass, copper and galvanised iron pipes which are on the export ban list. Only one container which was declared genuinely containing scrap paper had the original consignment within.

The minister stated that it was a crime to illegally export brass, copper and galvanised iron pipes, which are essential raw materials for the local industrialists.