U.N. to close UNDP office in Sri Lanka amid demonstration 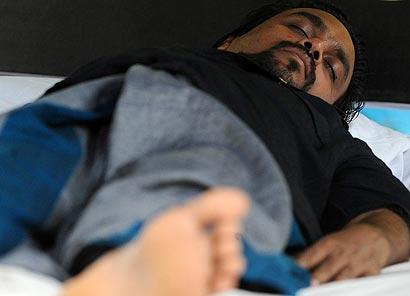 In a statement, Ban strongly criticized the Sri Lankan government, saying he “finds it unacceptable that the Sri Lankan authorities have failed to prevent the disruption of the normal functioning of the United Nations offices in Colombo” as a result of the protests led by a Cabinet minister of the ruling coalition.

The demonstrators in Colombo prevented movement of staff and visitors in and out of the U.N. complex at one point earlier this week. 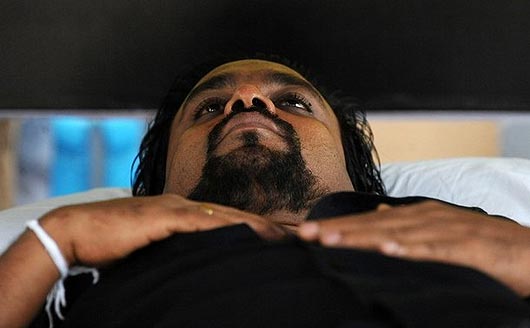 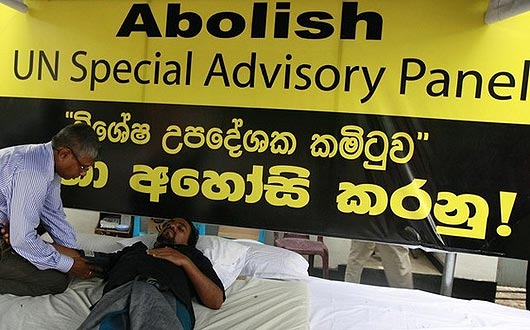 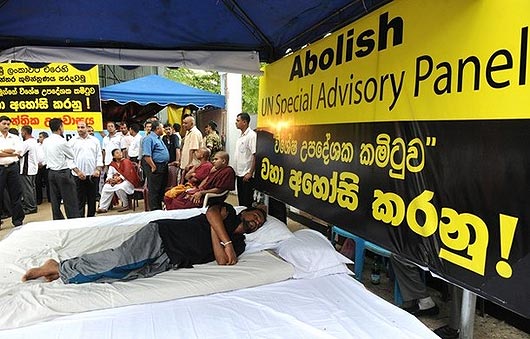 4 Responses to U.N. to close UNDP office in Sri Lanka amid demonstration