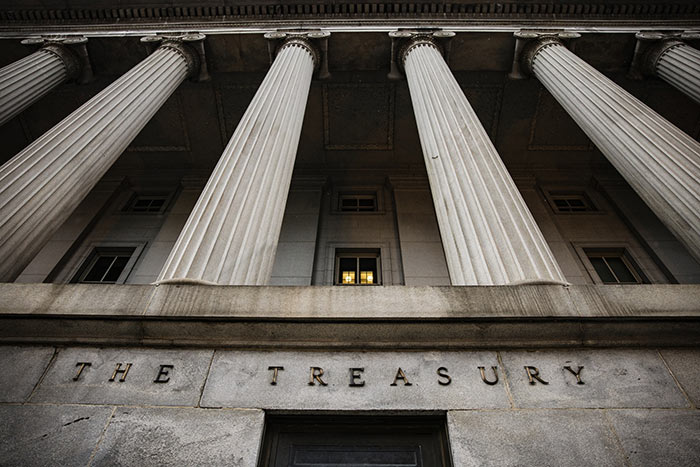 The United States has imposed sanctions on an individual who was identified as the Sri Lanka based-business partner of a sanctioned al-Qa’ida financial facilitator and external operations plotter.

According to a statement issued by the US Department of the Treasury, the individual named Mohamad Irshad Mohamd Haris Nizar had been al-Qa’ida financial facilitator, Ahmed Luqman Talib’s business partner in Sri Lanka since at least late 2018.

“Their business dealings in Sri Lanka have generated nearly USD 200,000 per year in profit; the majority of Talib’s income was derived from one-third of those proceeds.”

Reportedly, Nizar is also a relative of Talib.

The US Treasury Department said Nizar is being designated pursuant to E.O. 13224, as amended, for having materially assisted, sponsored, or provided financial, material or technological support for, or goods or services to or in support of, Talib.

Ahmed Luqman Talib, who was previously designated by OFAC for facilitating the international movement of individuals and finances in furtherance of al-Qa’ida’s objectives.

Australian authorities arrested Talib on March 25, 2021, and days later charged him with plotting incursions into foreign states for the purpose of engaging in hostile activities.

“Treasury is taking this action to further disrupt a transnational al-Qa’ida financial facilitation and operational plotting network,” said Under Secretary of the Treasury for Terrorism and Financial Intelligence Brian E. Nelson. “The United States continues to work with our foreign partners to counter the operational and financial activities of al-Qa’ida and its associates, wherever they may be.”

These individuals are being designated pursuant to Executive Order (E.O.) 13224, as amended, which targets terrorist groups and their supporters.

OFAC designated Talib pursuant to E.O. 13224, as amended, on October 19, 2020, for having materially assisted, sponsored, or provided financial, material, or technological support for, or goods or services to or in support of, al-Qa’ida. Talib conducted business around the world, including in Brazil, Colombia, Sri Lanka, Tanzania, Türkiye, and the Gulf.

As a result of today’s action, all property and interests in property of the individuals named above, and of any entities that are owned, directly or indirectly, 50 percent or more by them, individually, or with other blocked persons, that are in the United States or in the possession or control of U.S. persons must be blocked and reported to OFAC.