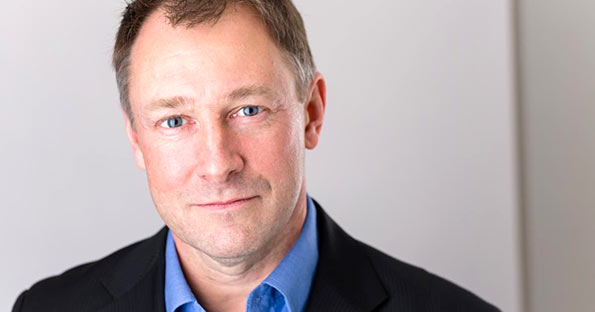 The resolution, expected to be adopted on October 1, 2015, contains a number of strong provisions but will need to be thoroughly implemented for victims to obtain genuine justice.

“This resolution makes it clear the time has come for the Sri Lankan government to act,” said John Fisher, Geneva director at Human Rights Watch. “The resolution’s endorsement of a judicial mechanism with international participation is an important recognition of the need for an international role to ensure justice for victims.”

The resolution draws on the new report by the UN Office of the High Commissioner for Human Rights detailing numerous abuses by both sides in the conflict, and the government’s failure over decades to hold those responsible to account.

Among the report’s concrete recommendations is the establishment of a special court “integrating international judges, prosecutors, lawyers and investigators” with an independent Sri Lankan investigative and prosecuting body. While the proposed resolution does not specifically call for a hybrid national-international justice mechanism, if fully implemented it offers a greater hope for justice than past failed promises by the Sri Lankan government on justice for human rights abuses.

Unlike in past years, Sri Lanka has agreed to co-sponsor the resolution, which was presented initially to the Human Rights Council by the governments of the United States, United Kingdom, Montenegro, and Macedonia. Overall, the new Sri Lankan government, voted into power in January 2015, has acted in a more cooperative manner with the international community. It has, however, resisted including an independent, international prosecutor and a majority of international judges, which would create the greatest chance of success for justice.

“The new Sri Lankan government, through getting on board with this resolution, is making important promises to all the victims of Sri Lanka’s war,” Fisher said. “However, meaningful foreign participation and international monitoring will be needed to prevent local pressure and intimidation from interfering with a fair judicial process.”

The Sri Lankan government has accepted many recommendations to improve the human rights situation, including a repeal of the draconian Prevention of Terrorism Act and reforms to the Witness and Victim Protection Law, both long called for by victims’ rights groups. The government has also agreed to accelerate the return of lands confiscated by the security forces; to end the divisive military involvement in civilian activities in the country’s north and east; to investigate allegations of attacks on civil society, media, and religious minorities; and to work towards devolution of authority from the centre in line with the 13th amendment to the constitution.

“The resolution is a far-reaching call to address pressing needs for reform,” said Fisher. “An early test of the government’s sincerity will be if the Prevention of Terrorism Act is repealed and not simply replaced by another bad law with another name.”

Human Rights Watch expressed concern about inadequate provisions for international oversight of implementation of the terms of the resolution. The resolution only calls for an oral update from the High Commissioner during the Council’s 32nd session in June 2016 and a written implementation report at the 34th session in March 2017. The government will also need concrete proposals to ensure compliance with international law in addressing grave abuses, including command responsibility, so that charges brought reflect the gravity of the crimes and target those most responsible.

“If implemented, the Human Rights Council resolution on Sri Lanka could prove to be a milestone for addressing past and ongoing human rights abuses,” Fisher said. “The burden now rests with the government to fully honour its pledges and with UN members to see that it does so. This is not a time to cross Sri Lanka off the list of countries requiring scrutiny. For real progress, now is the time to work with the government to ensure reforms are real and lasting.”