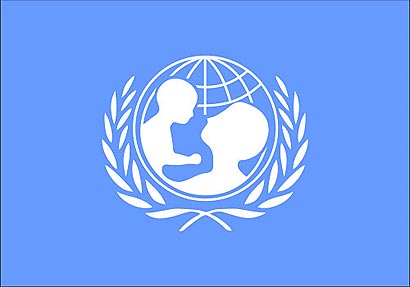 UNICEF is rushing emergency supplies to eastern Sri Lanka as hundreds of thousands of people have been displaced by flooding. Water levels in some areas are two metres higher than normal – and still rising.

Preceded by more than a week of intense wet weather, four days of non-stop heavy rain since the weekend have turned part of Sri Lanka into an ever-deepening lake, with most roads impassable. Crocodiles and snakes are a threat to anyone considering wading through the floodwaters.

“In my 37 years of living in Batticaloa I have never seen anything like this,” says Health and Nutrition Officer Kirupairajah Gowriswaran of UNICEF’s Batticaloa Zone Office. “Ninety per cent of the local population is affected. Everyone is occupying whatever buildings they can find on higher ground.”

Supplies on the way

UNICEF has conducted rapid assessments of the needs of flood-affected families and children, with staff members themselves face flooding of their homes and the zone office. Seven truckloads of UNICEF supplies are on their way to Ampara and Batticaloa to aid families living in temporary shelters.

“These supplies will help to ensure families and children have access to safe drinking water and are able to maintain basic levels of hygiene,” says UNICEF Representative in Sri Lanka Reza Hossaini. “Understandably, all schools have been adopted as temporary shelters. There are no classes for children.

“We are liaising closely with the Government and other UN partners,” says Mr. Hossaini, “as we continue to monitor the flood conditions and determine how we are best able to assist those whose homes have been flooded.”