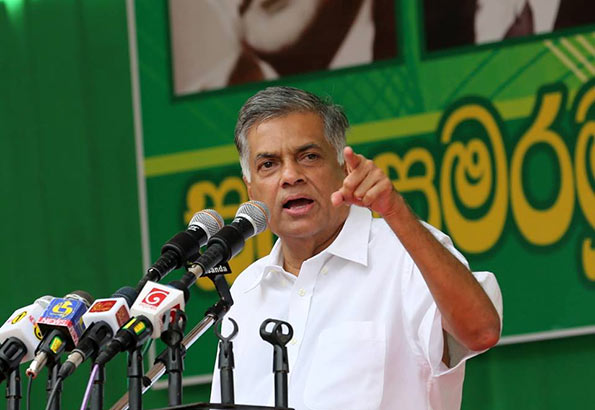 He said without considering the broad request of the public that only suitable persons be given nomination by political parties, the UPFA has given nominations to various persons who had been proved to be involved in several serious misconducts and unruly activities.

“How can the country progress towards good governance if such people with dubious pasts and tainted character are voted to office?” he asked.

Prime Minister Wickremesinghe made these remarks at Katana on Thursday.

2 Responses to “UPFA nomination lists replete with names of undesirables”